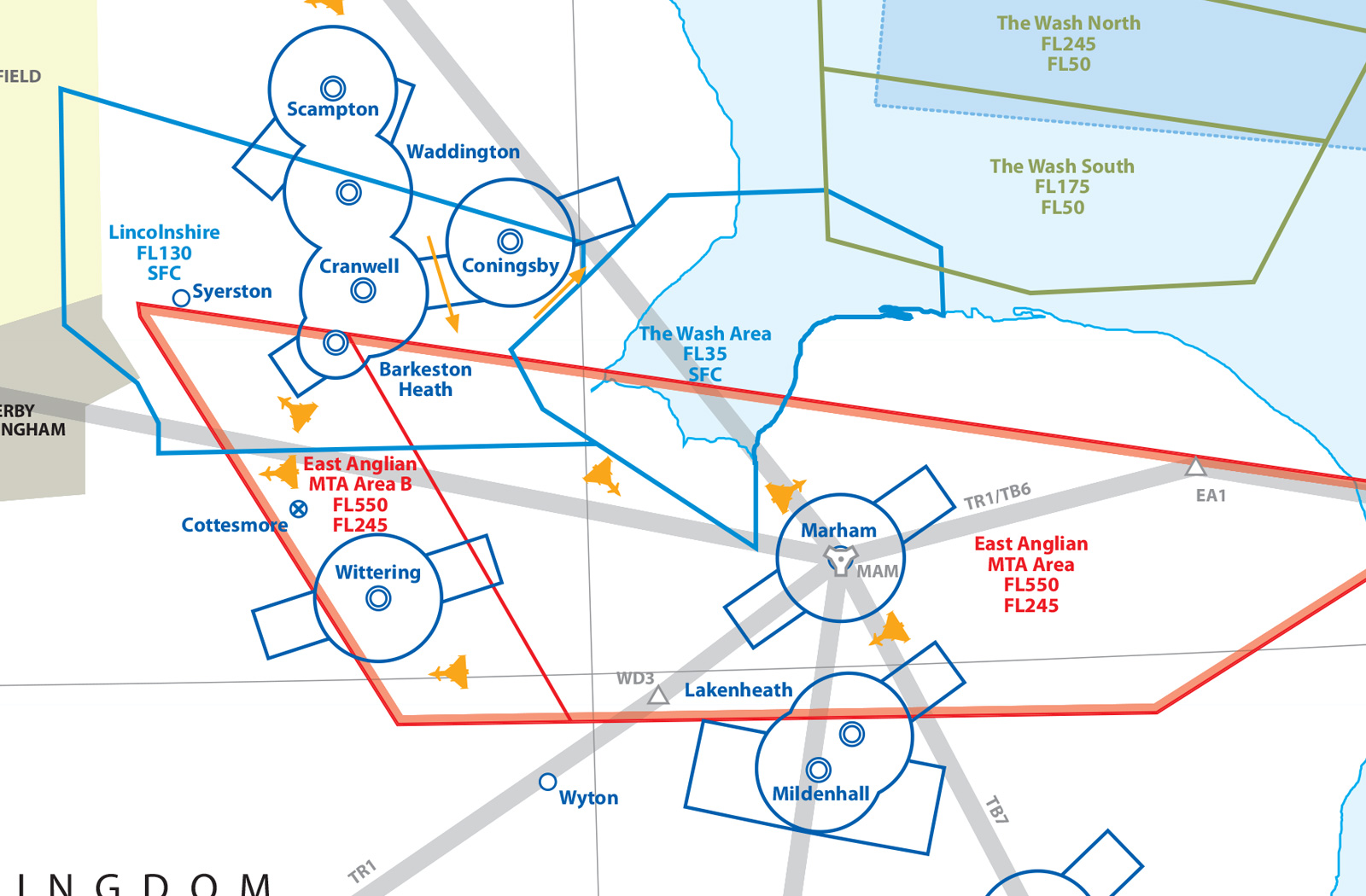 Note: This map is a representation of the above information. It is for reference only and should not be used for operational or planning purposes. 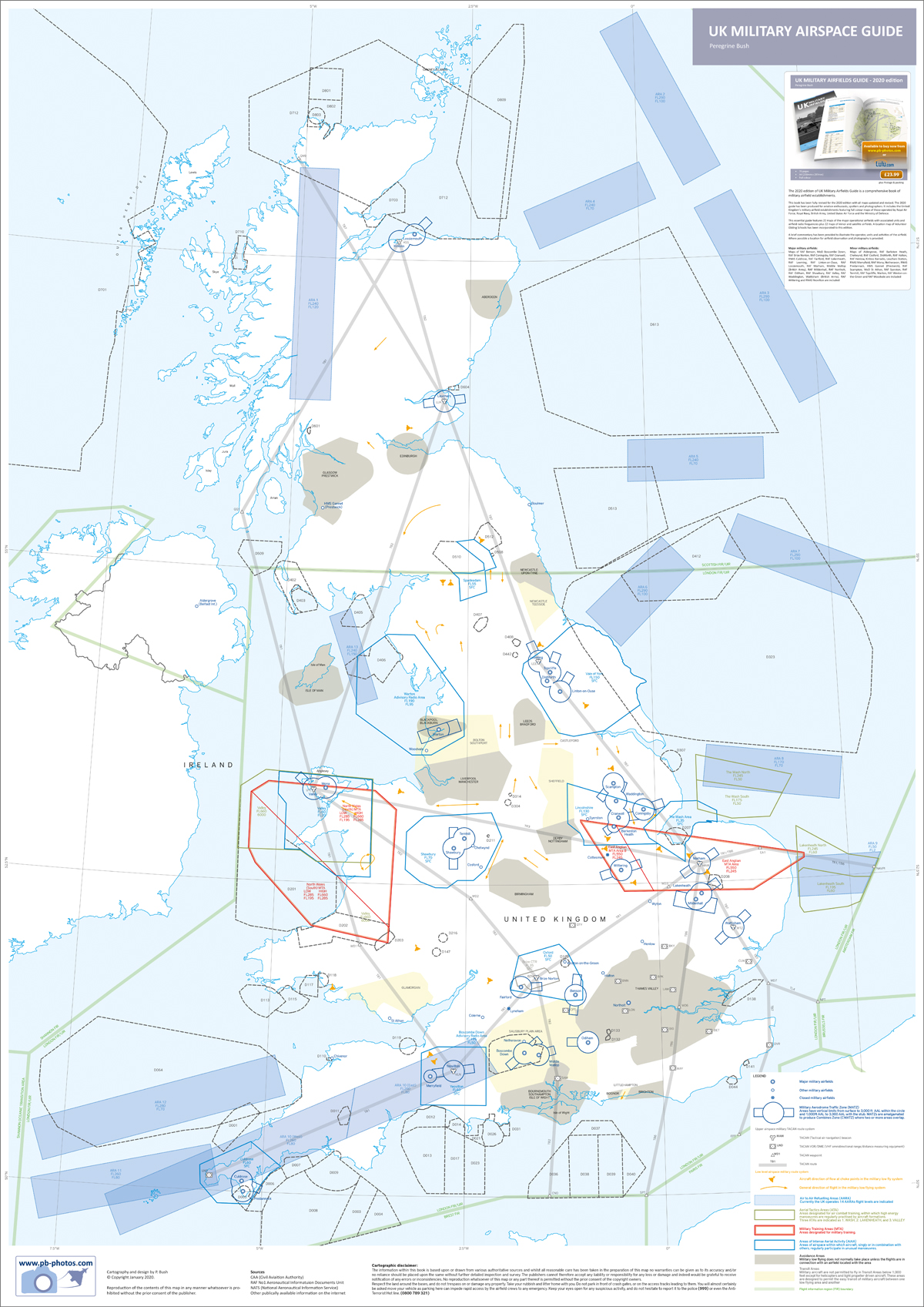