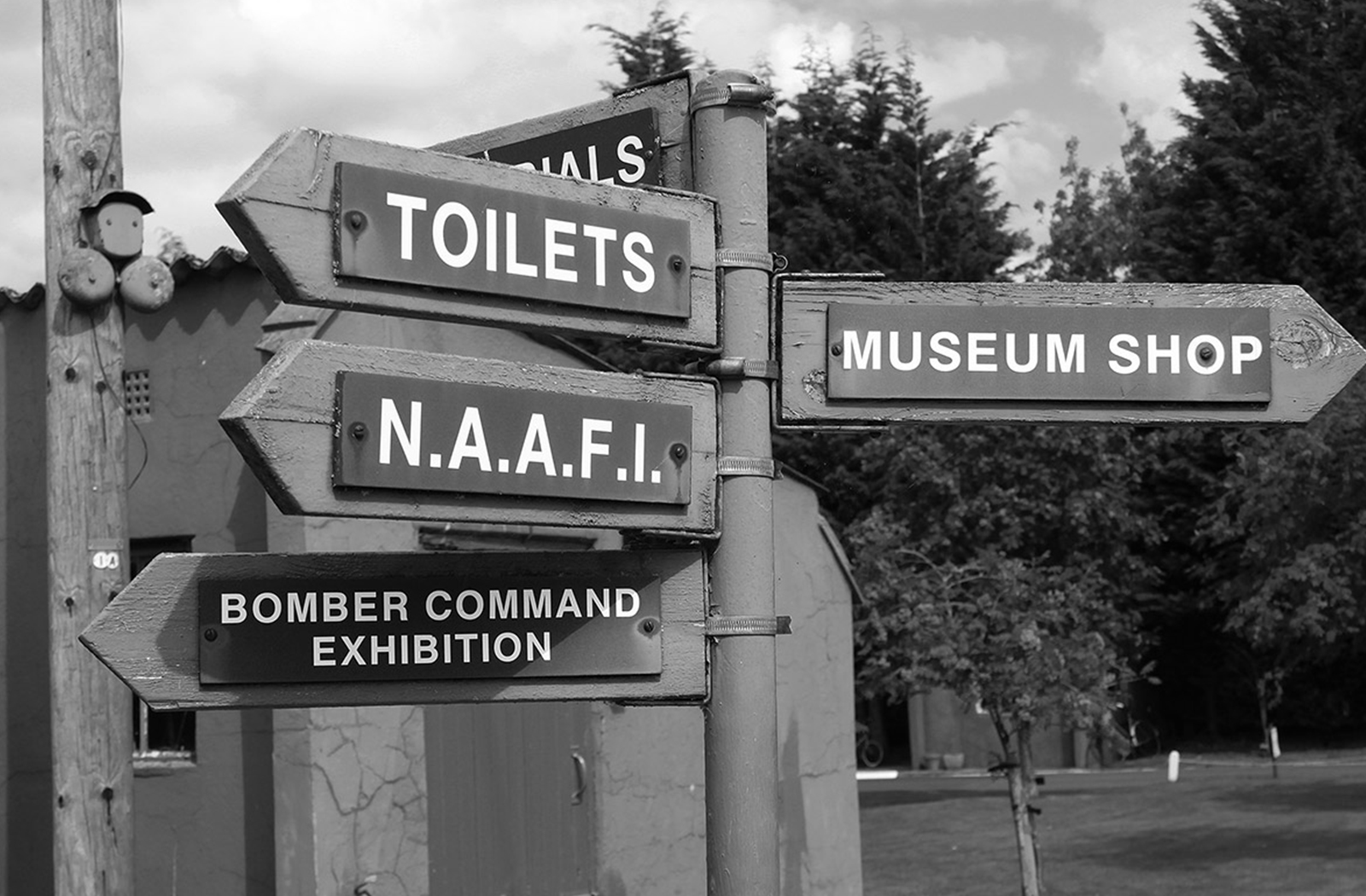 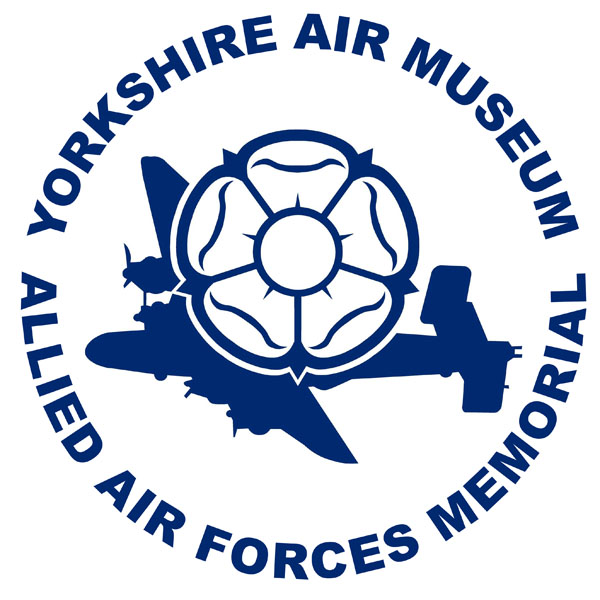 The Yorkshire Air Museum sits on the site of former RAF Elvington in North Yorkshire, a World War Two airfield used extensively by Allied bomber crews during the war. It is also the home of the The Allied Air Forces Memorial. It has a huge range of exhibits and collections span the entire history of flight, from the early pioneers of aviation, through both world wars and on through the Cold War era. Today they have over 60 historic aircraft and vehicles and, as time passes, they acquire newer exhibits to commemorate later conflicts or achievements, with there Post World War Two collection being one of the most comprehensive in the UK.

The exhibits are arranged well and you will have plenty to look at around the site. Aircraft and vehicles from Pre World War 2, World War 2, Post World War 2 and Cold War are all present. On certain days of the year the museum holds a 'Days of Thunder'. At this event some of the Cold War jets including a Victor and Nimrod do fast taxi runs on the airfield. Overall this is a really great musuem and a must see if you are visiting North Yorkshire 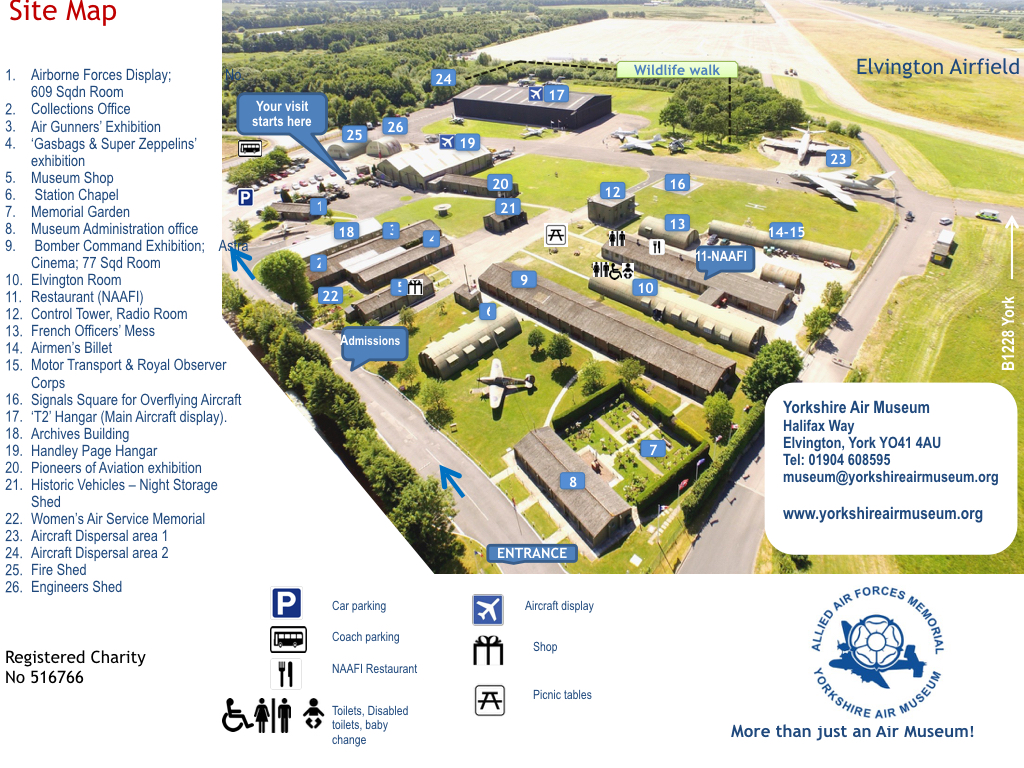 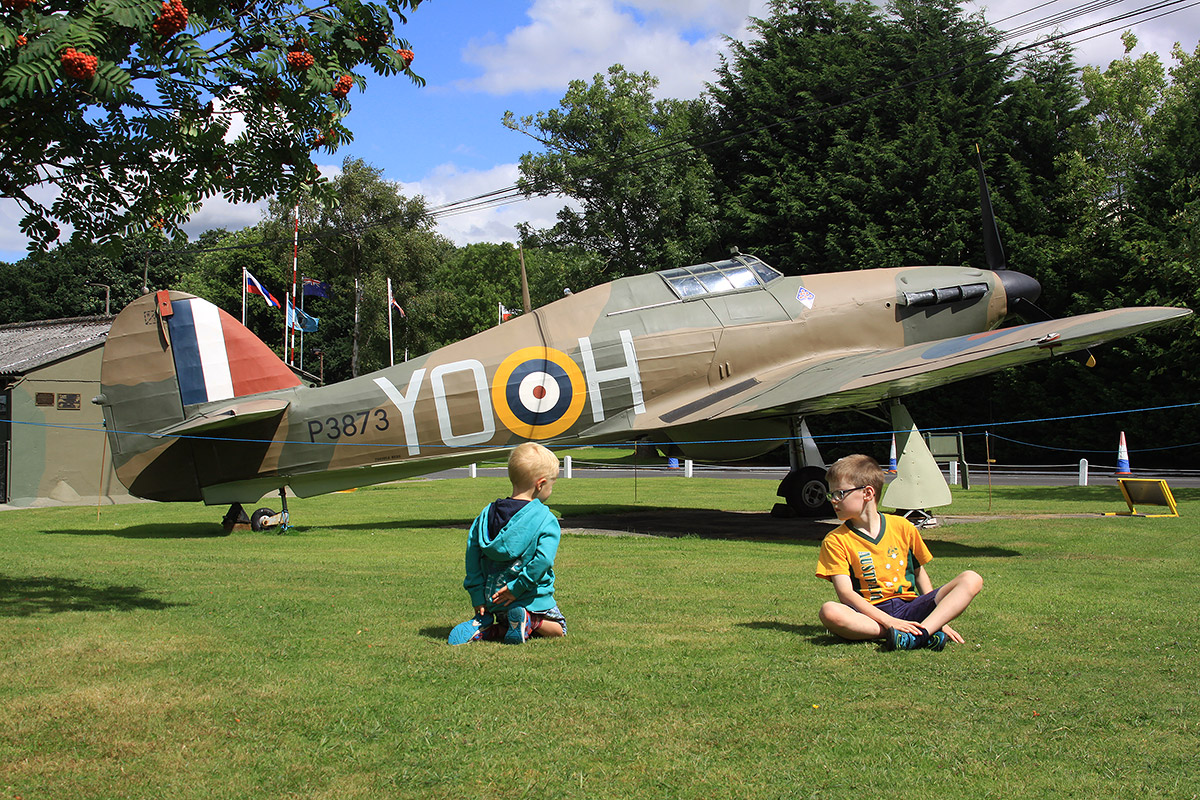 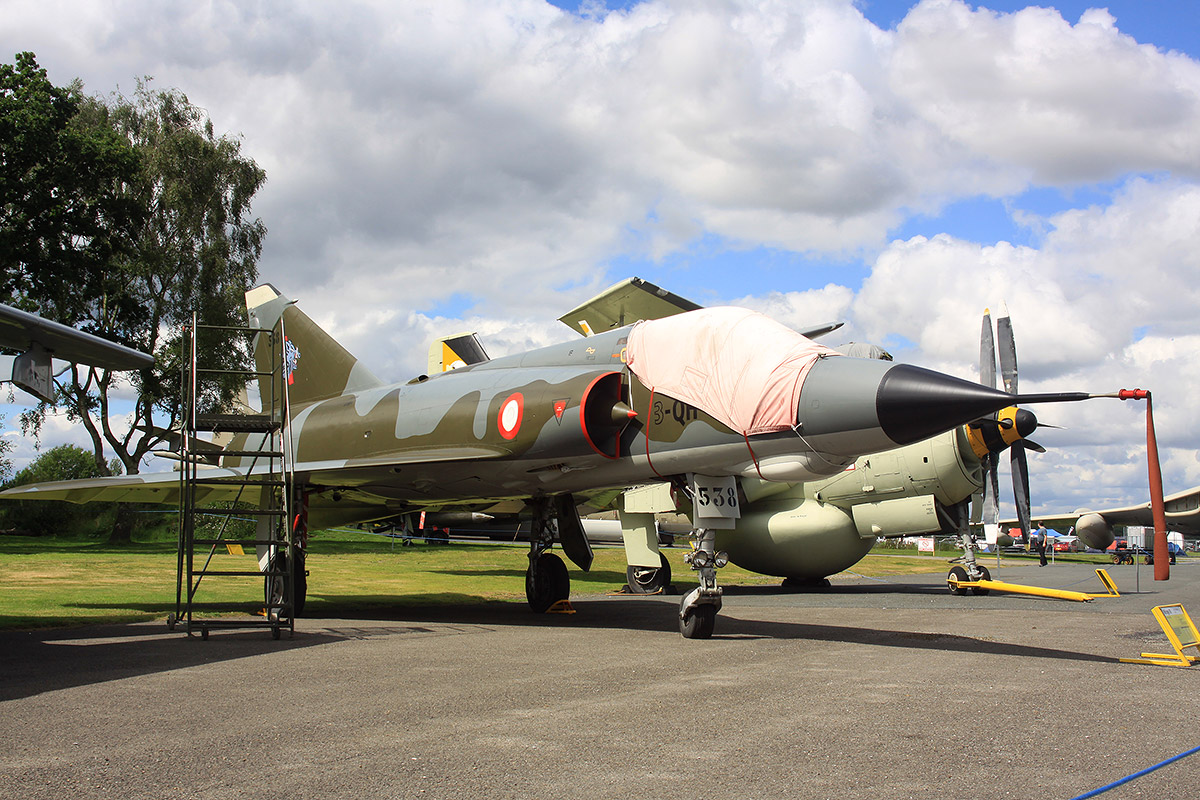 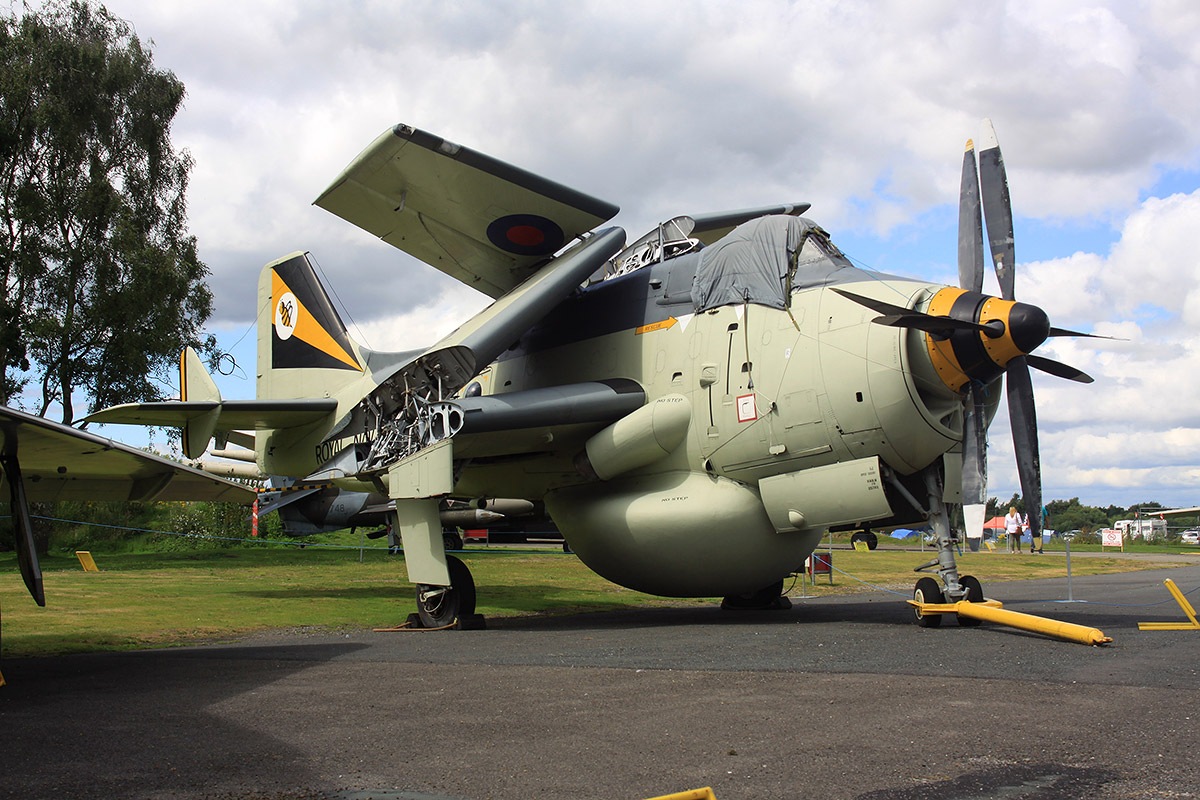 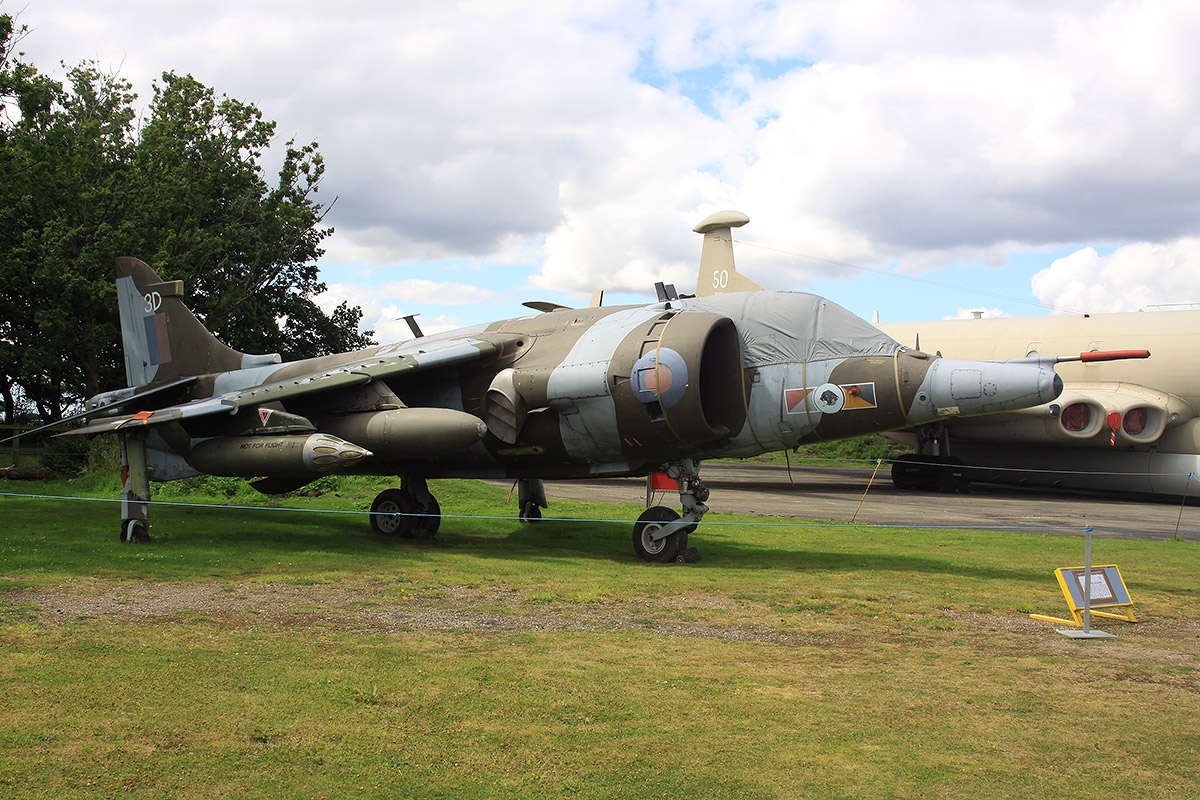 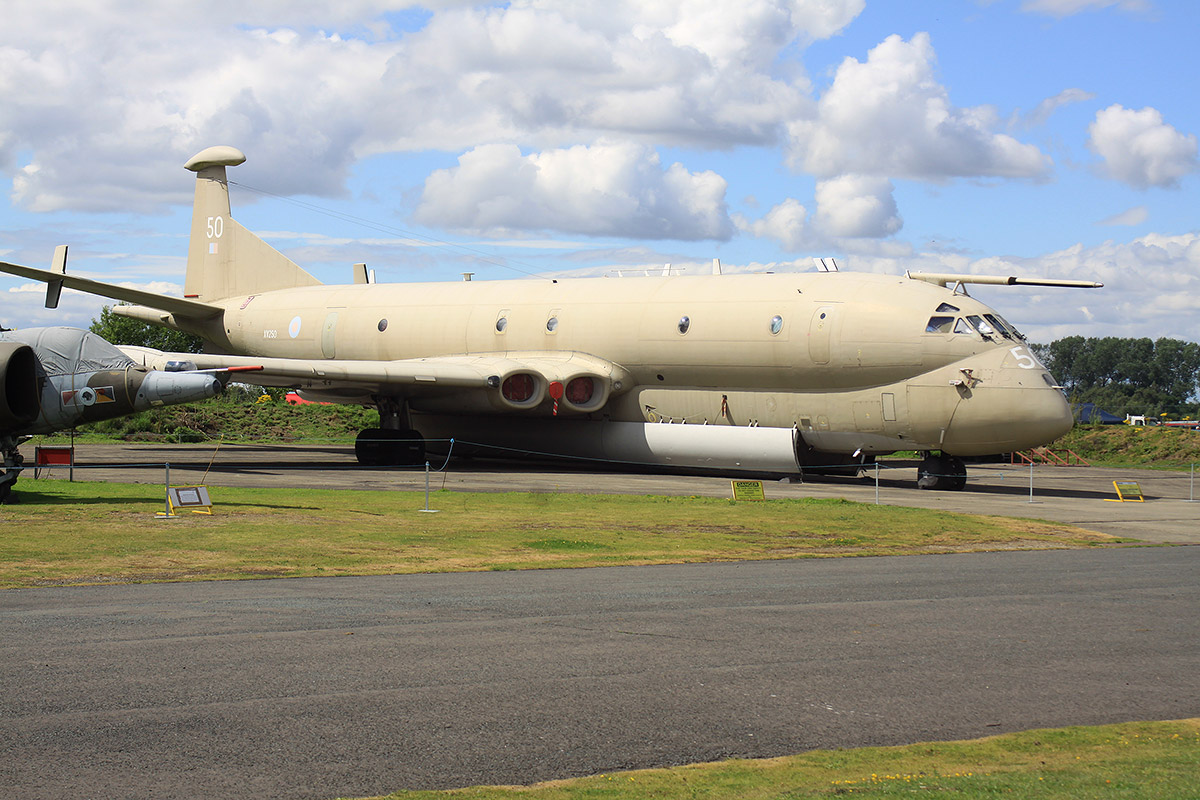 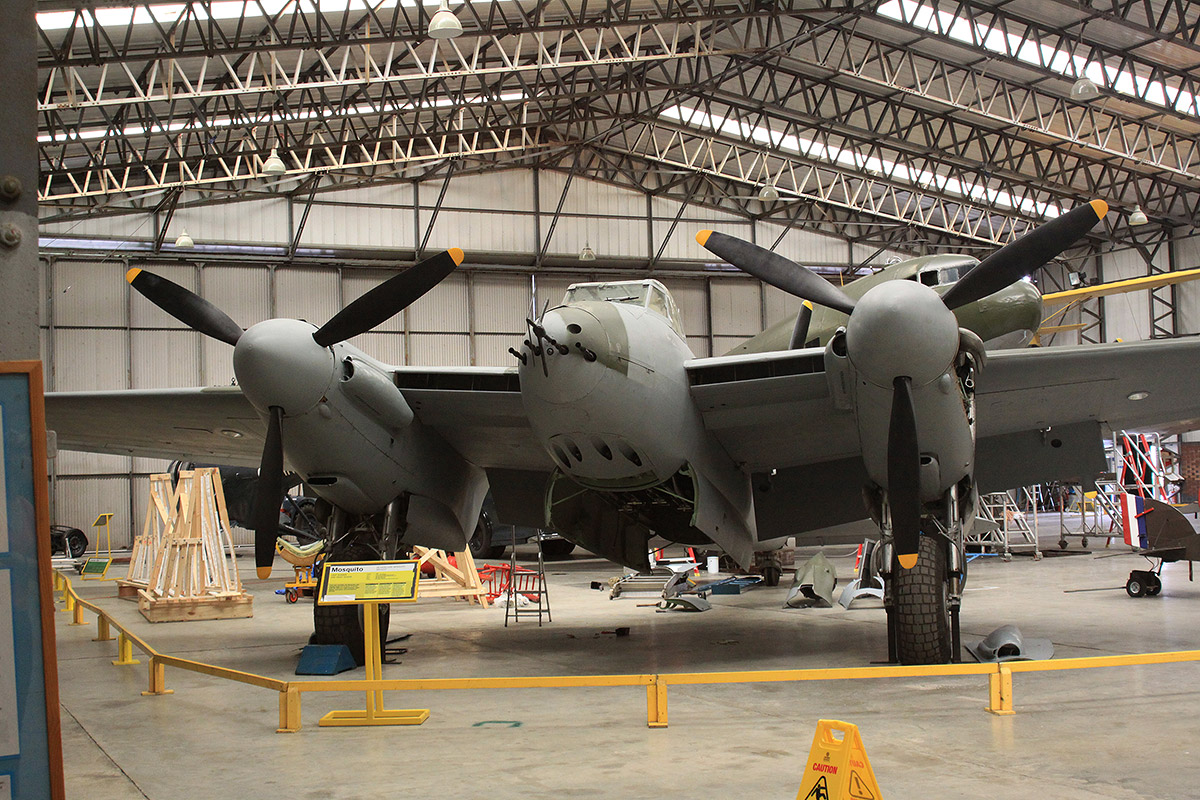 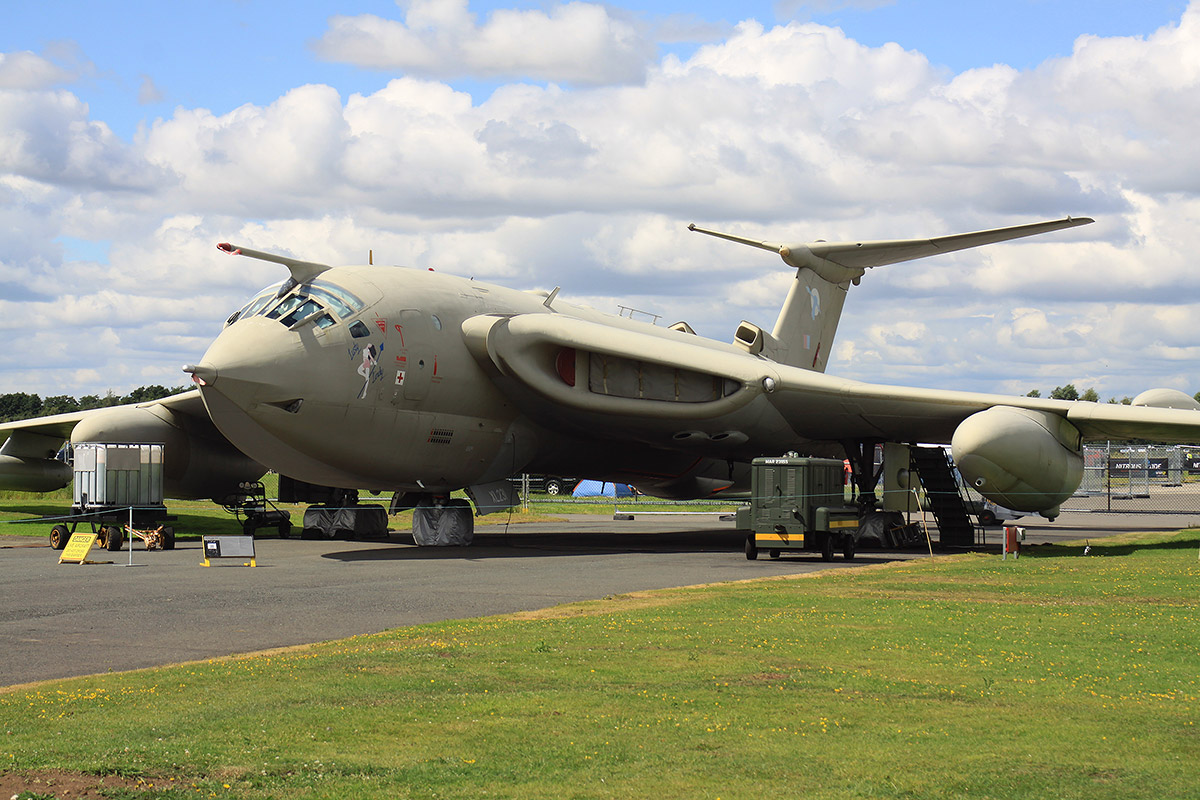 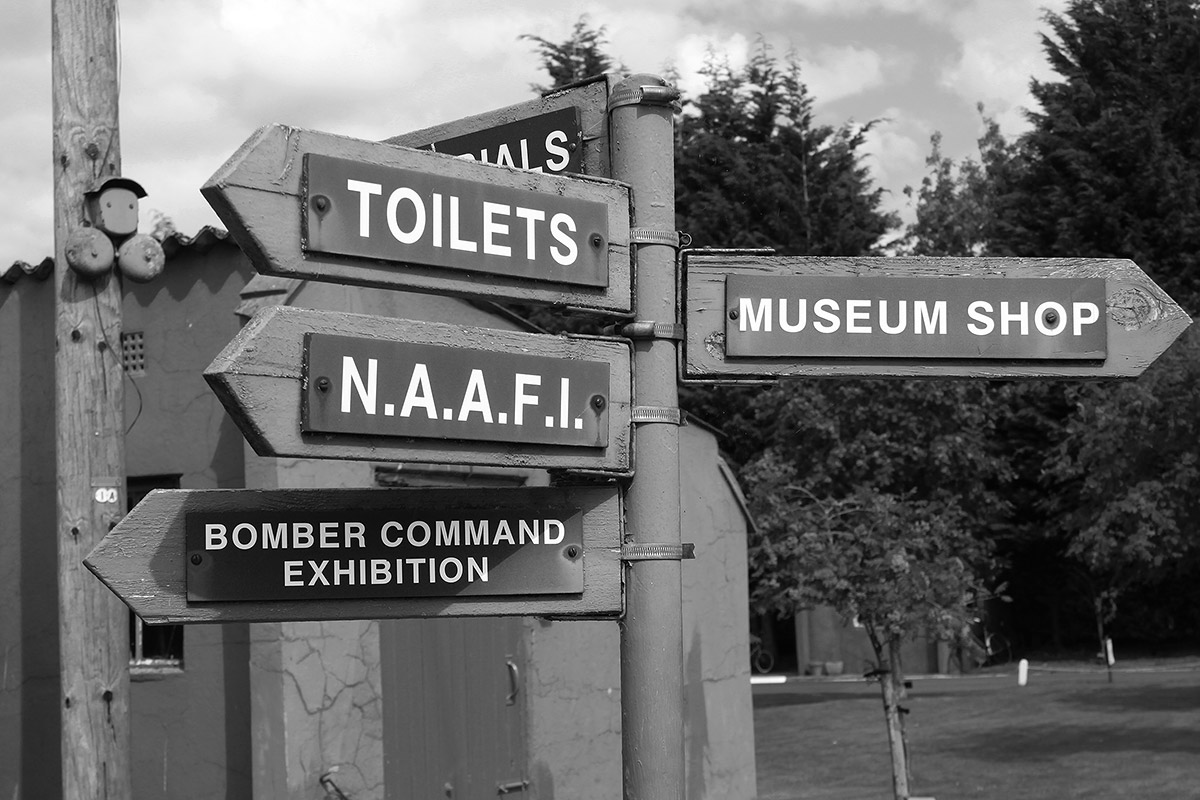 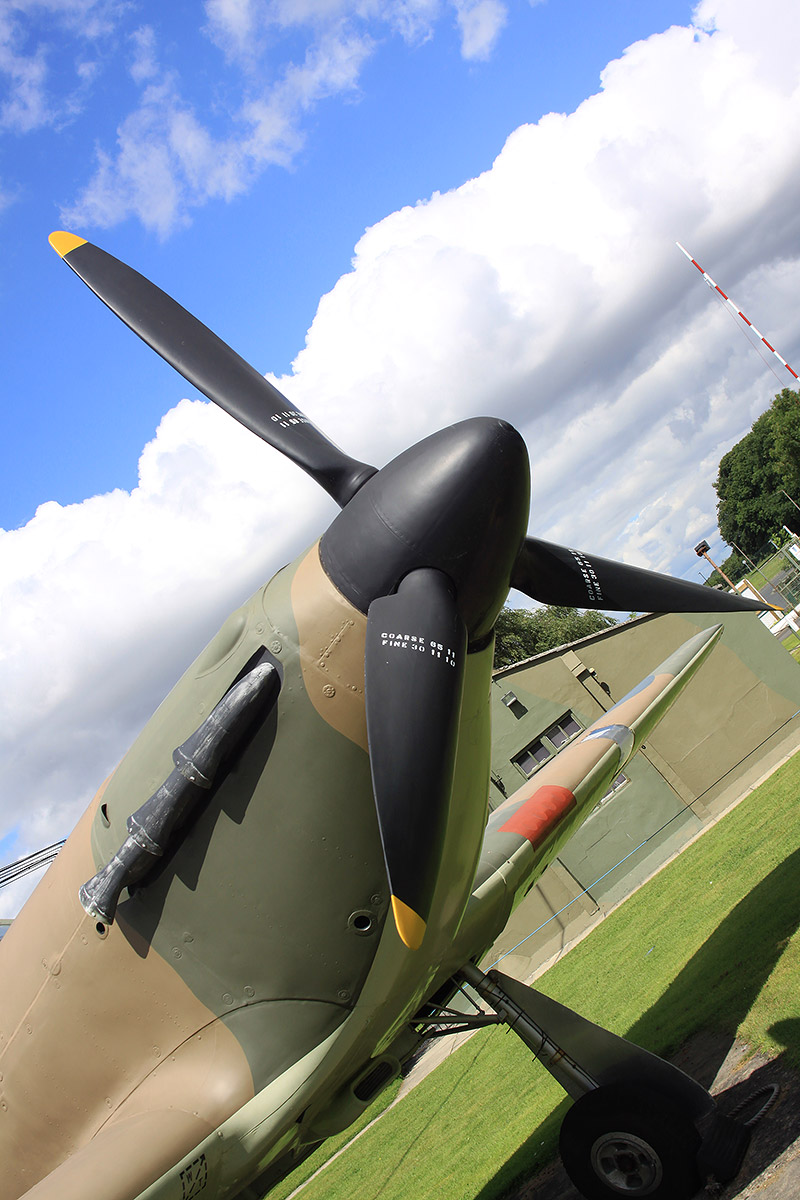 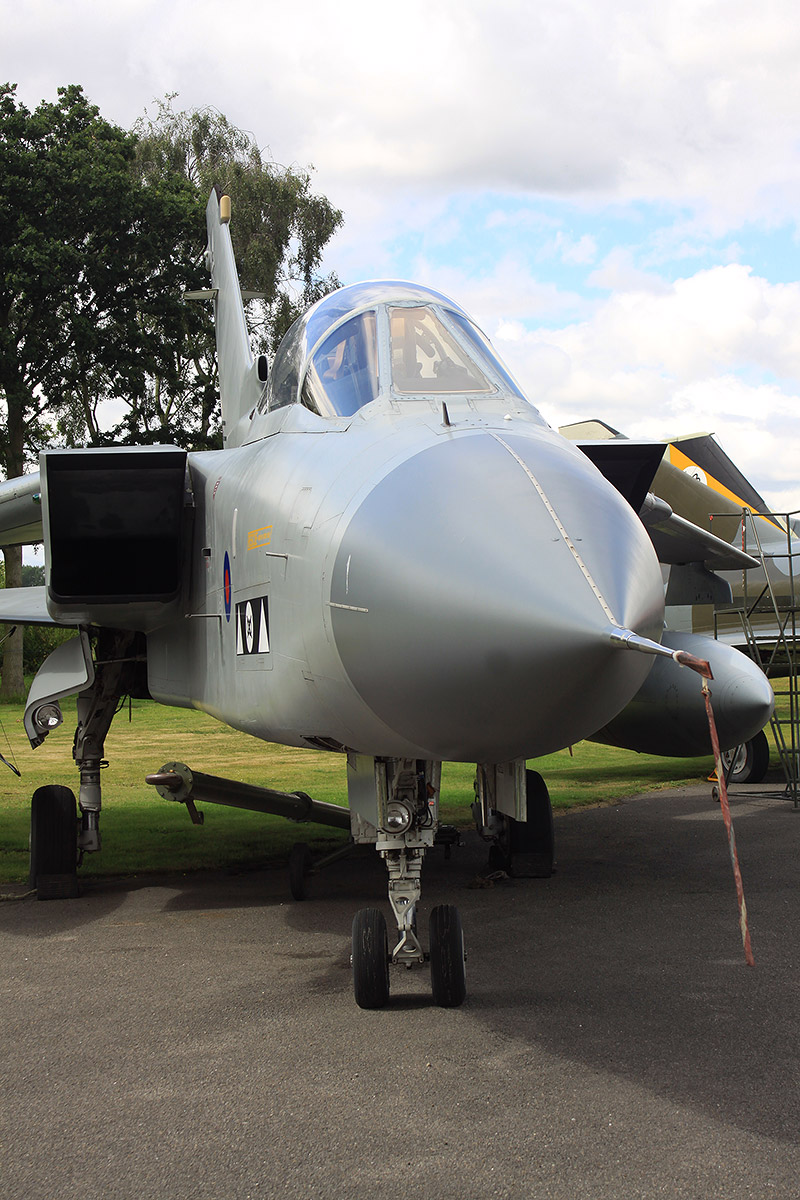 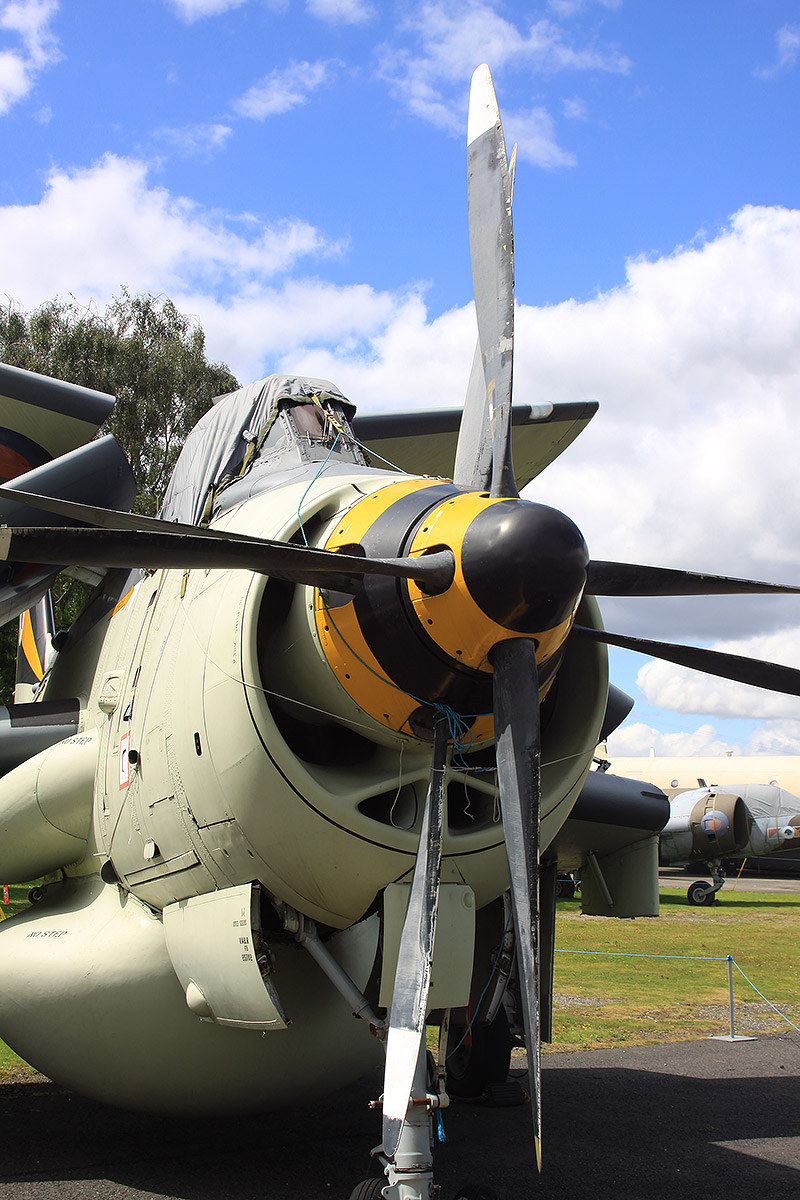 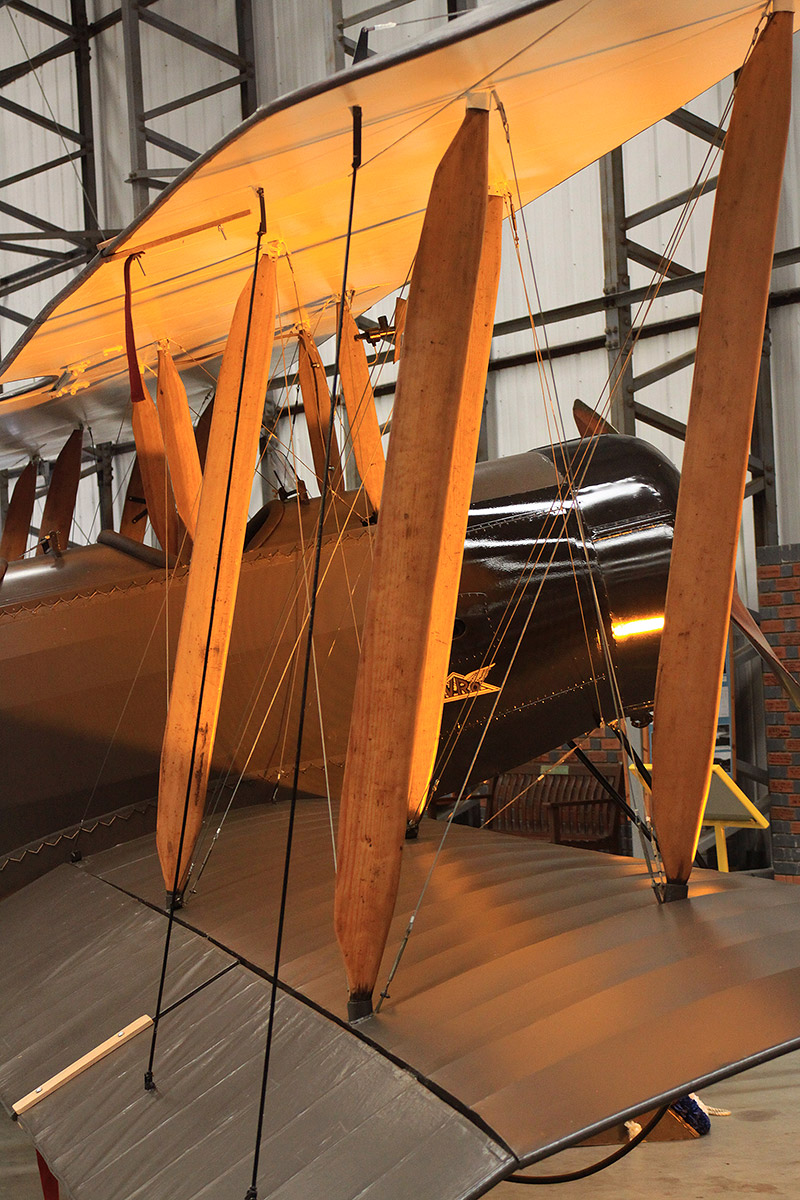 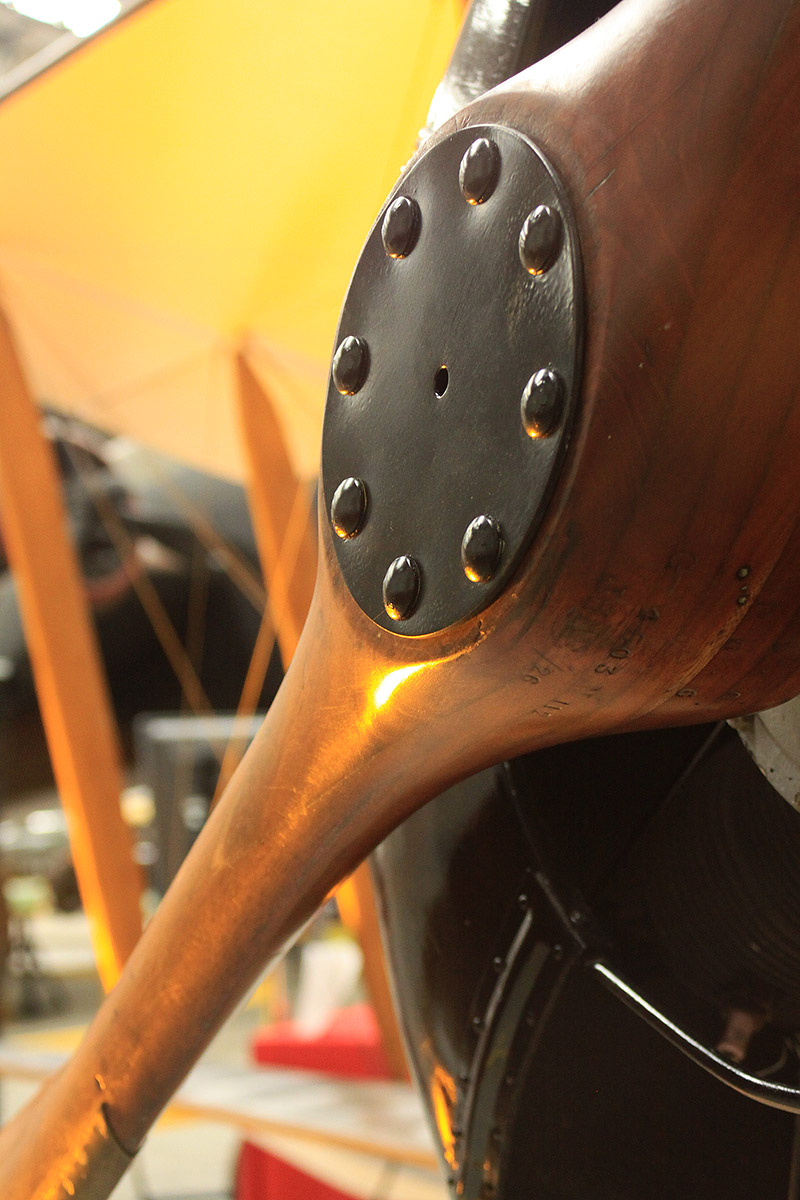 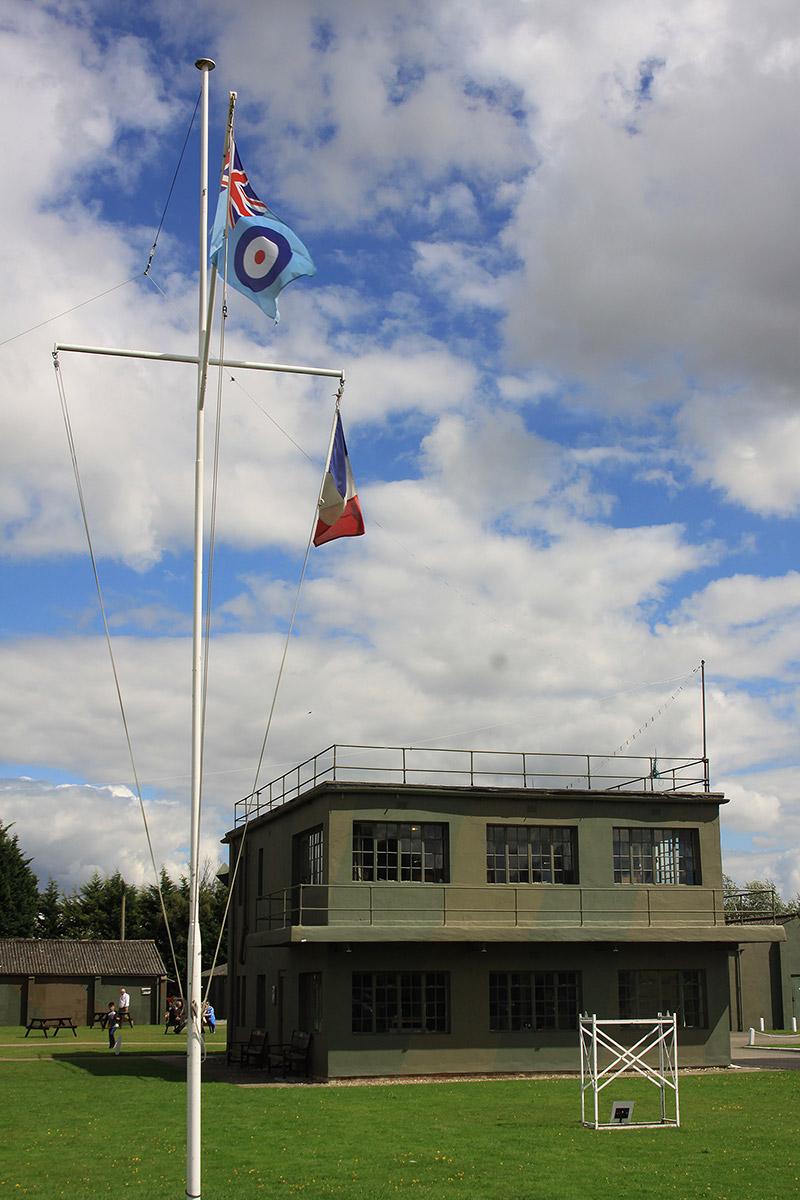 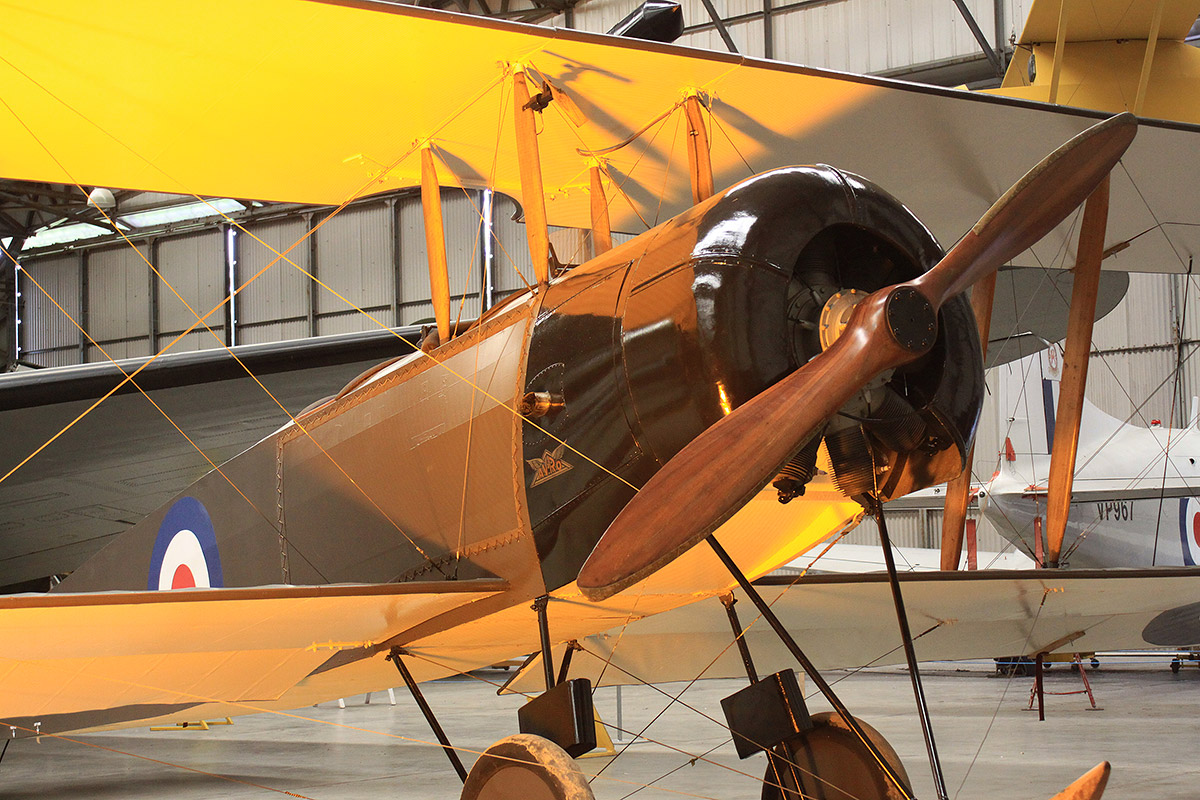 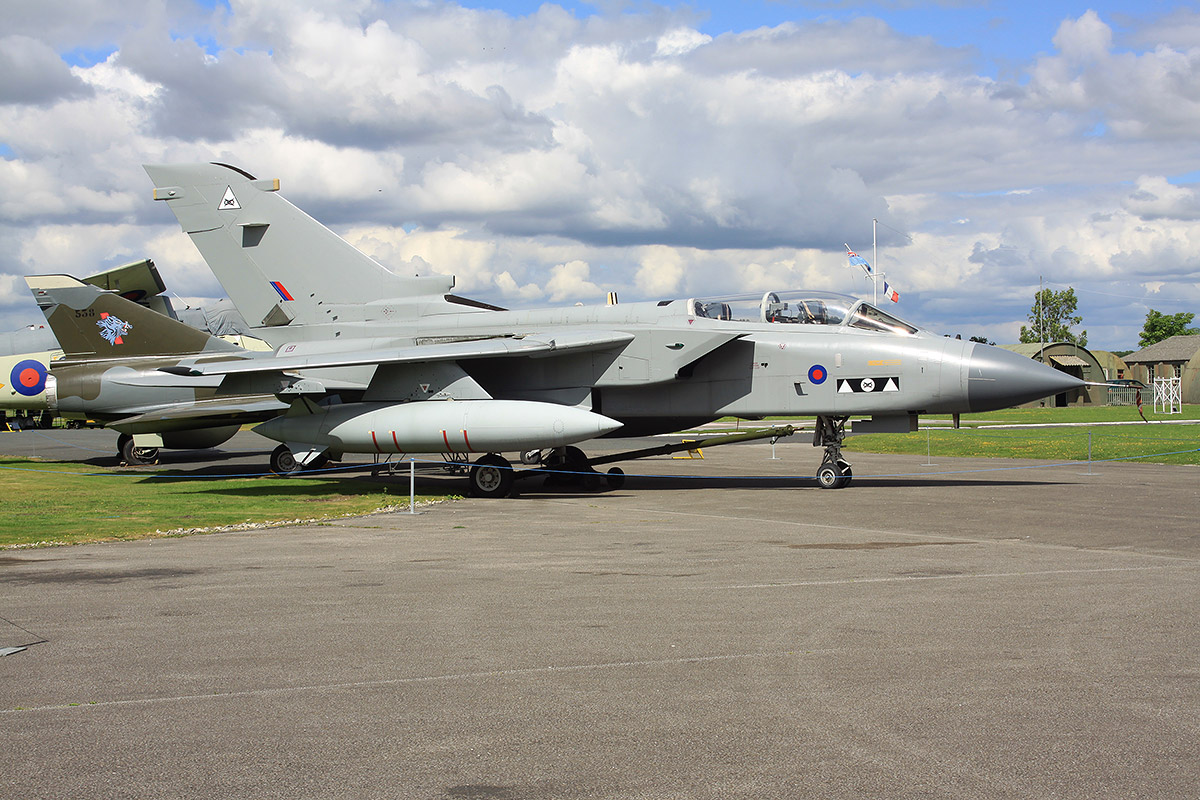 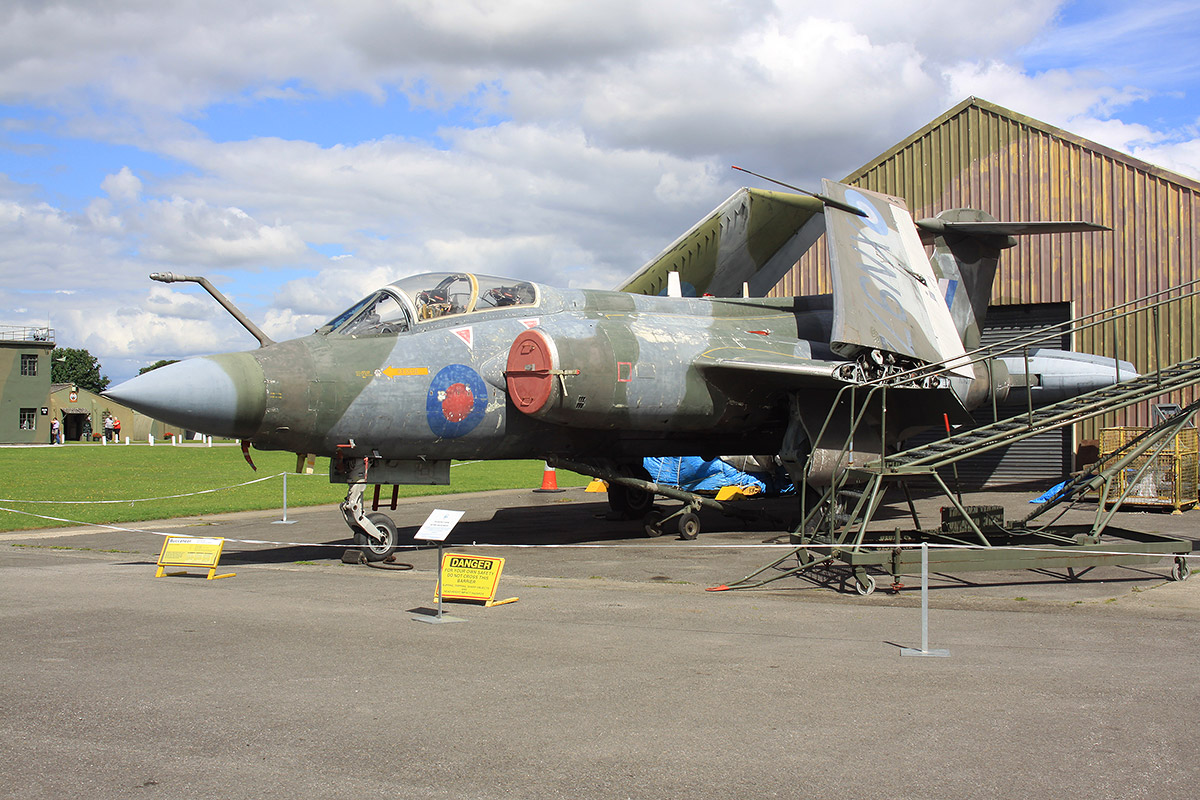 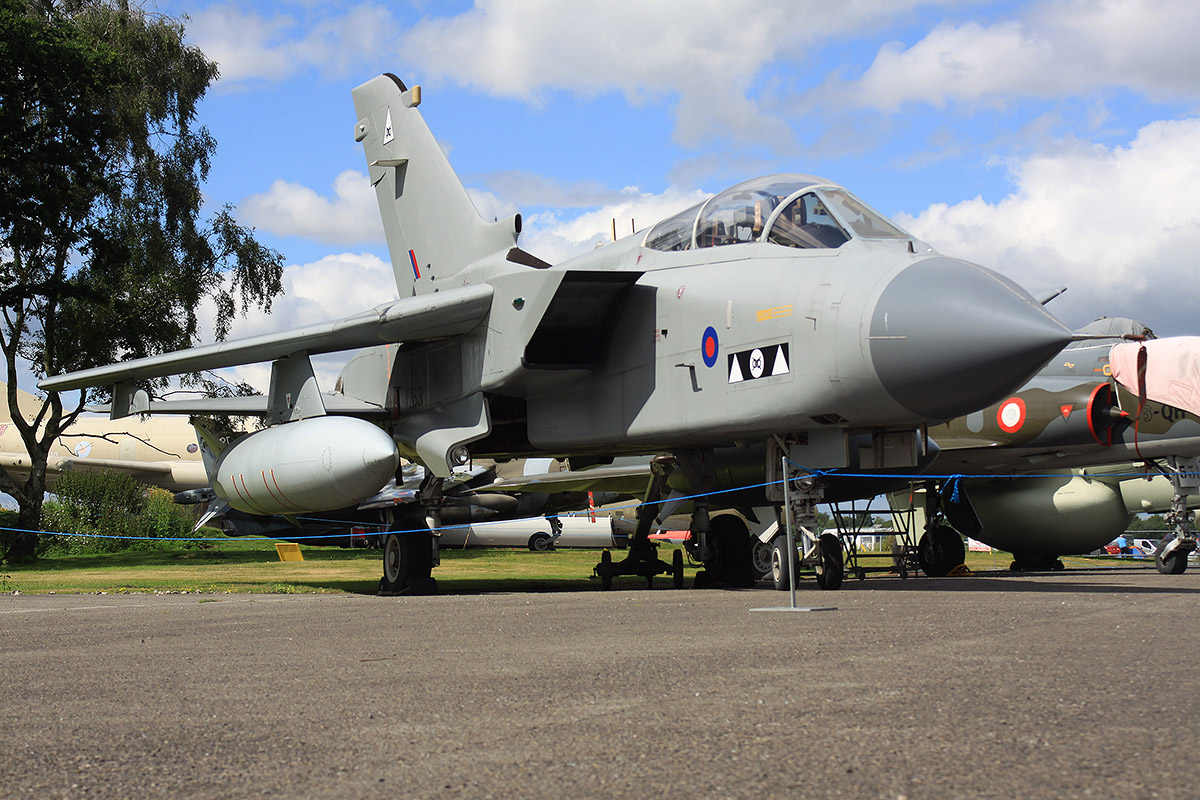