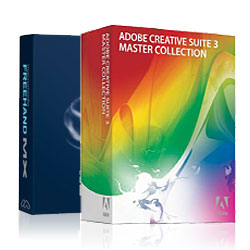 I am a professional cartographer and my normal job is working for the Petroleum Economist in London working on large format sheet maps of the oil and gas industry. I have also worked for a cartographic bureau on projects for British Airways/Racal Aerad Charts, Dorling Kinderley, Insight Guides plus many others. I have 14 years of experience creating maps and felt that the aviation enthusiast could do with some specific maps relating to UK airfields. I have tried to encompass all aspects of spotting including the operator, units and aircraft type. The airfields radio frequencies and the good locations for photography

The airfield guide maps are produced using Adobe Freehand MX and the Adobe Creative Cloud software. Imagery from Google maps is cartographically digitised so it can be altered and adjusted as needed. It normally takes a week to produce each map. They are published in Adobe PDF format and are free to print out from this site.

The following maps are now out-of-date but you are welcome to download them. The latest versions of these maps are available in UK Military Airfields Guide | 2020 edition. I would highly recommend purchasing the book in either paperback or PDF formats Find out more... 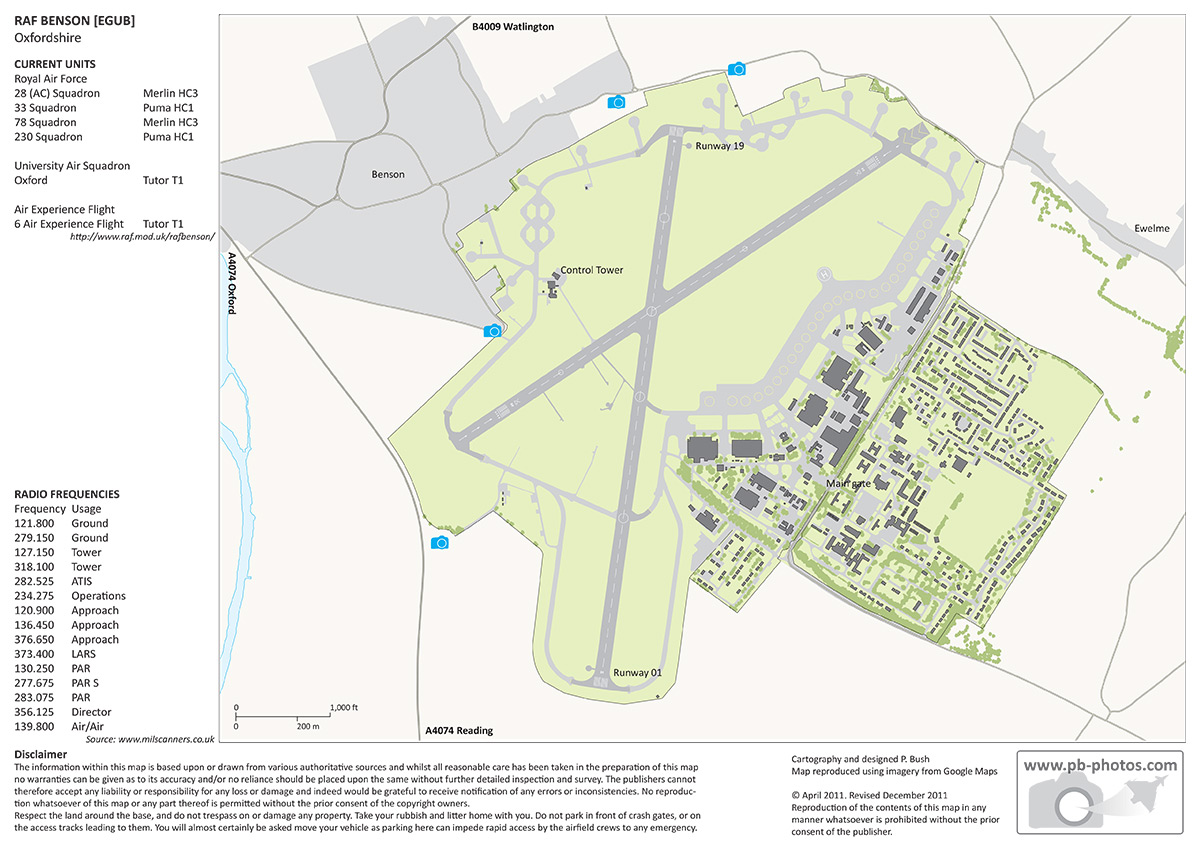 Boscombe Down | Ministry of Defence 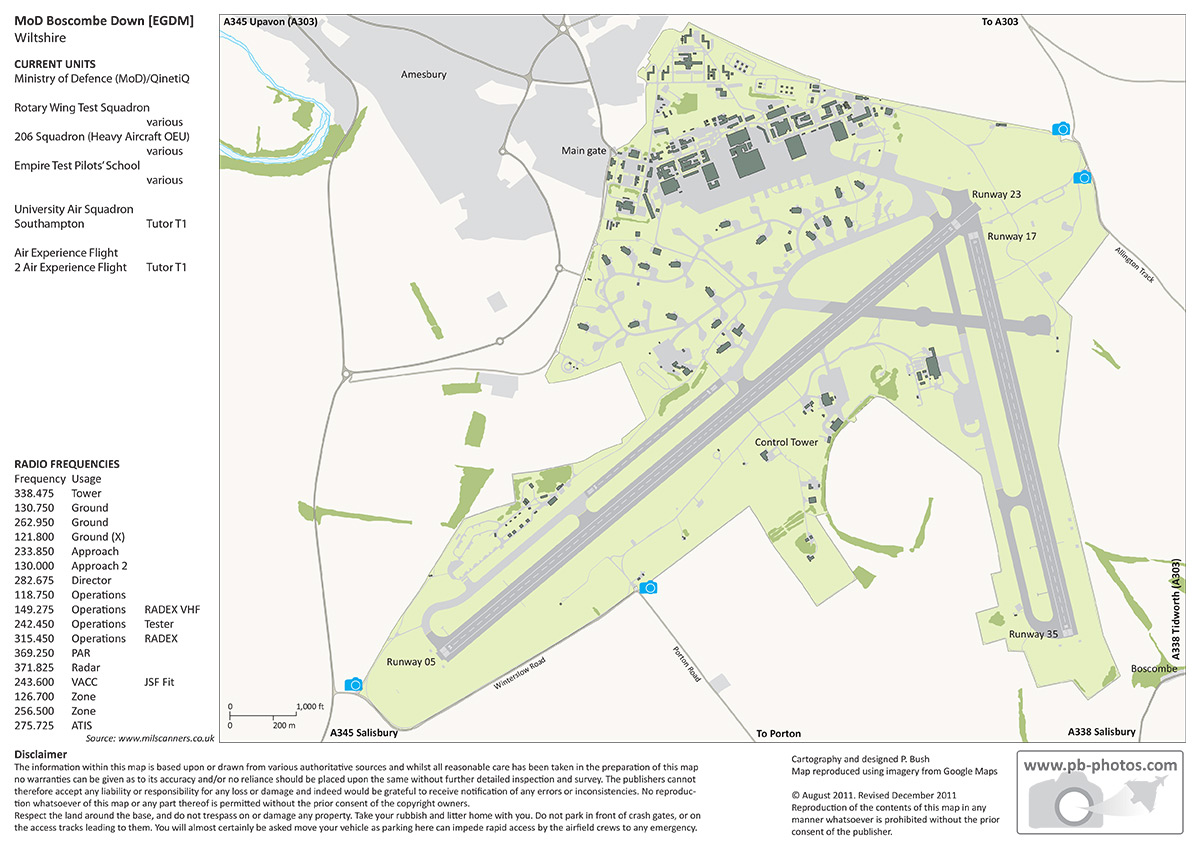 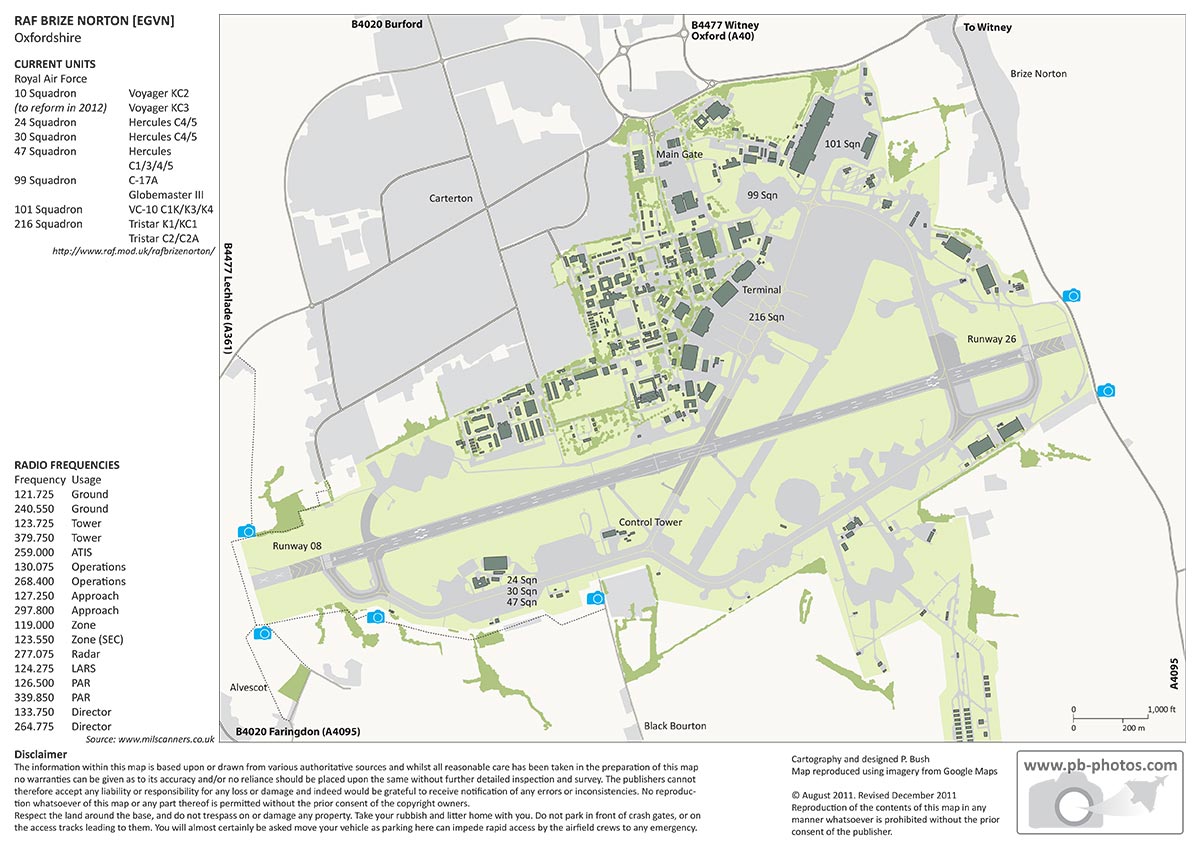 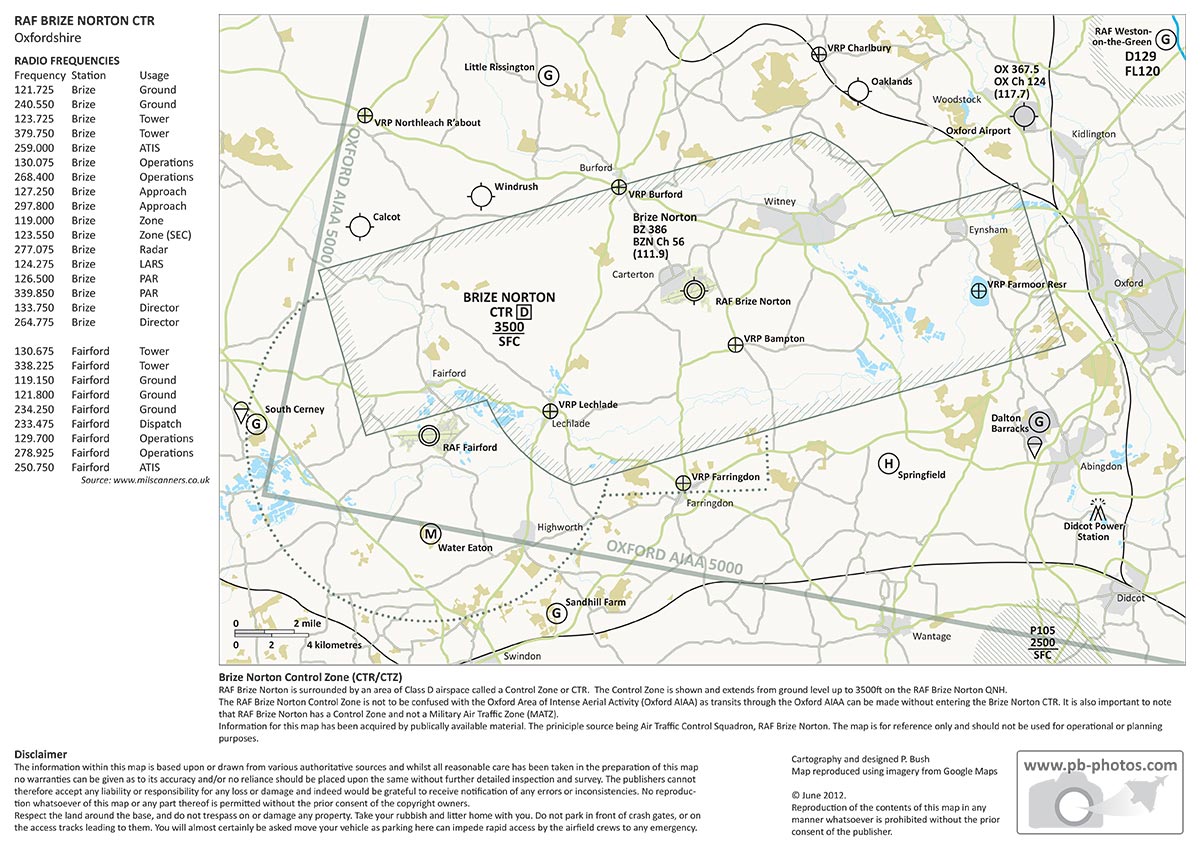 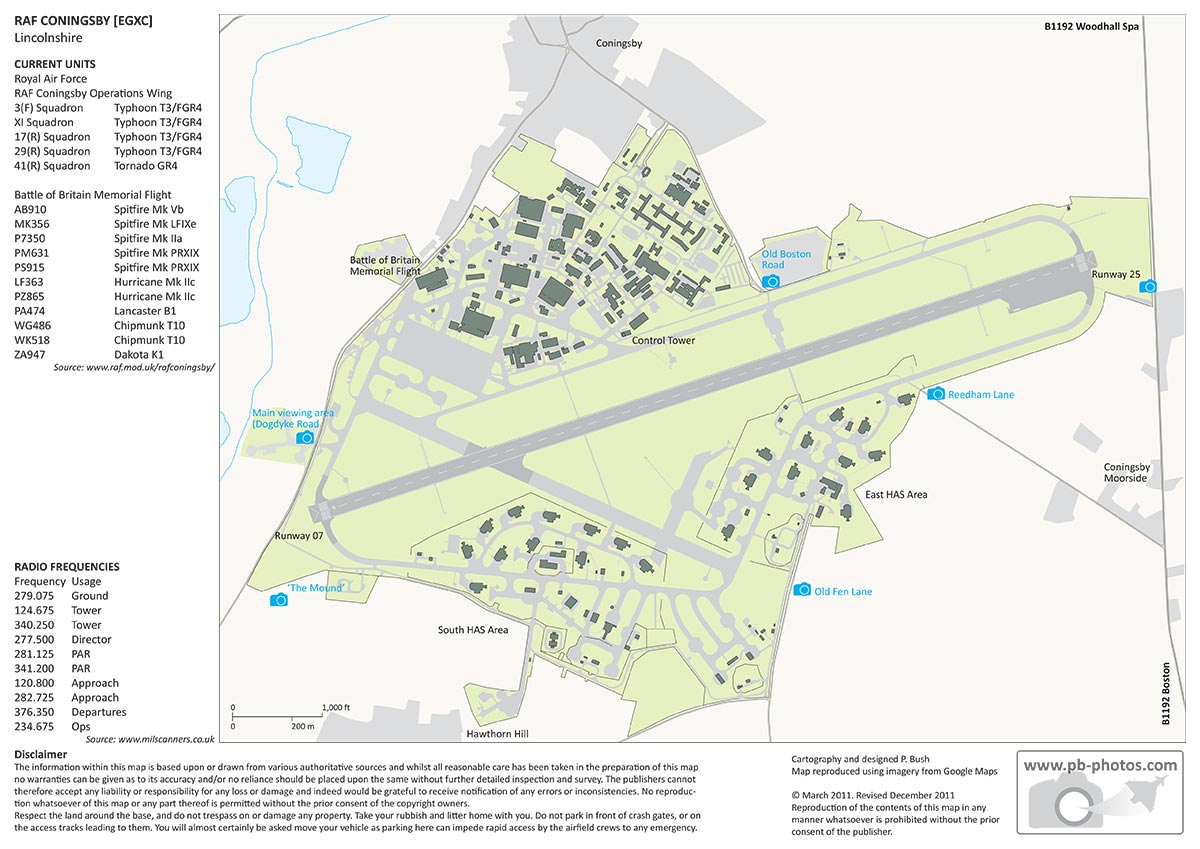 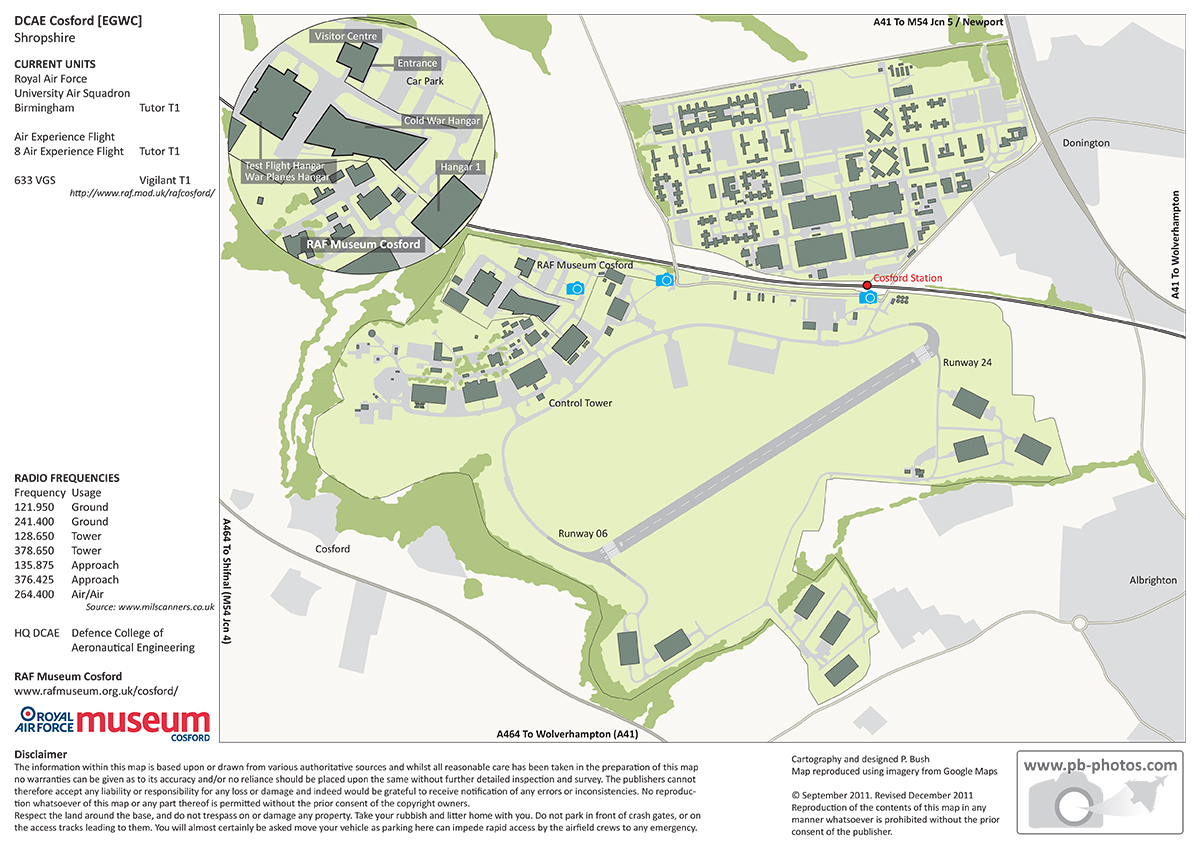 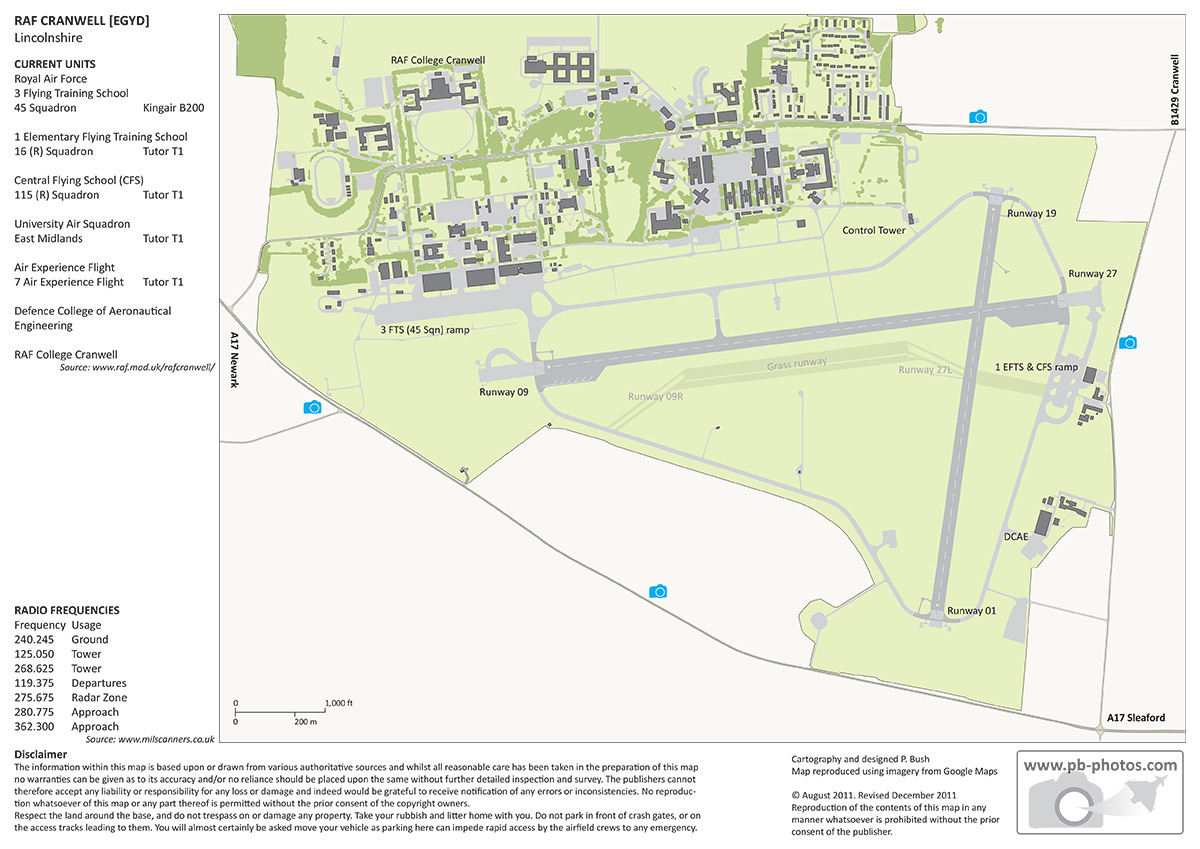 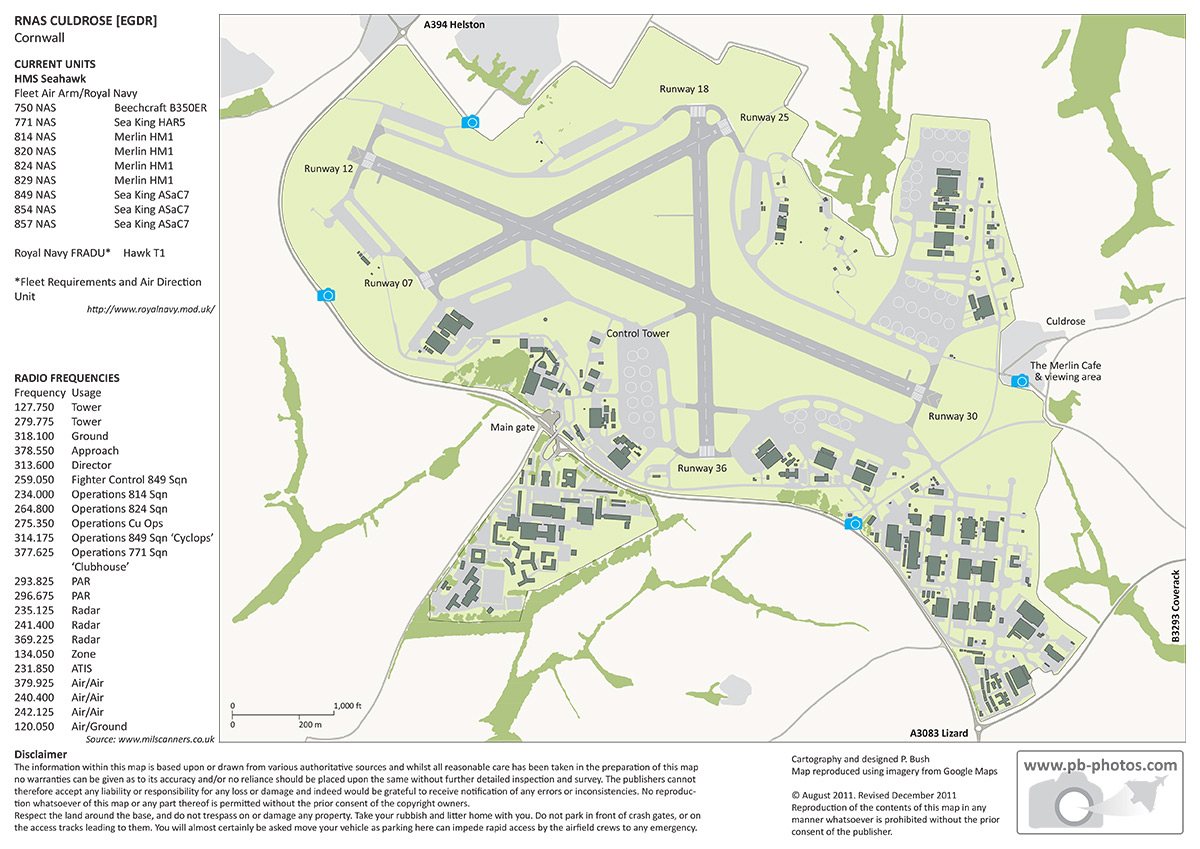 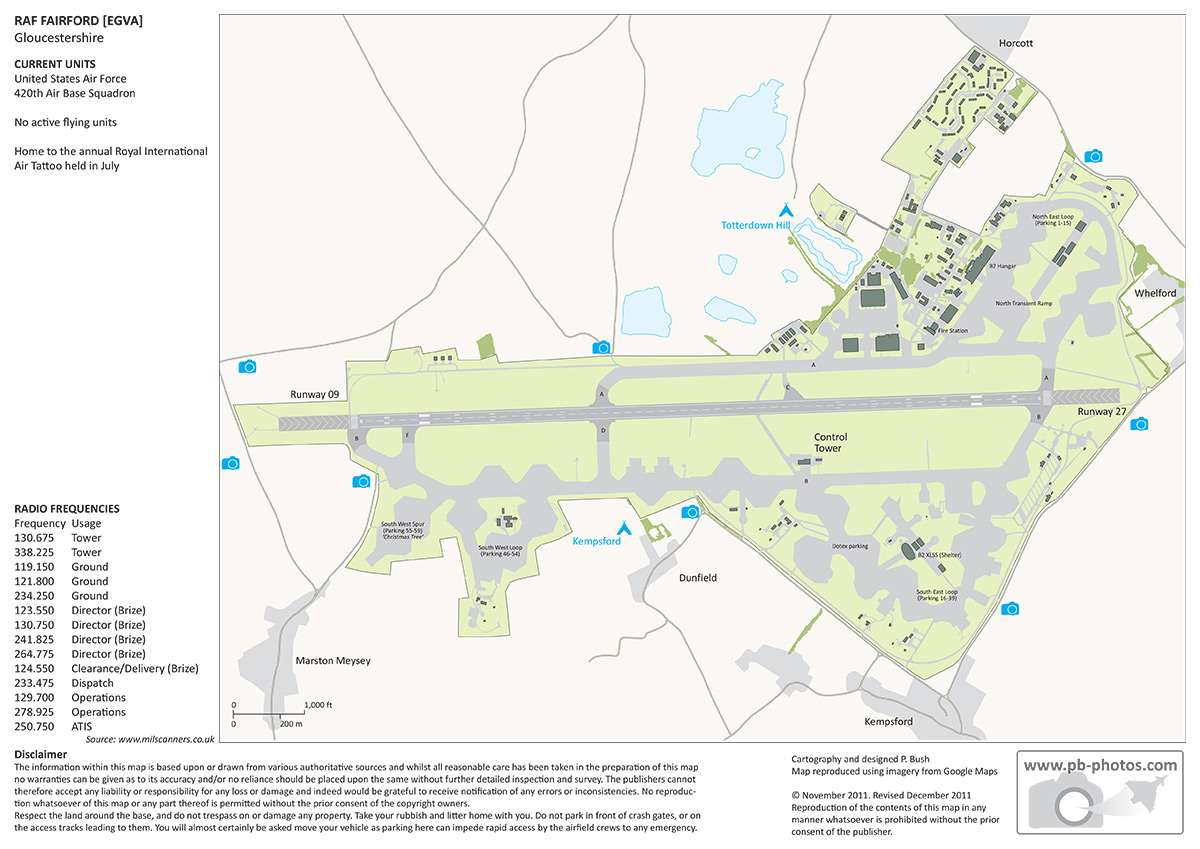 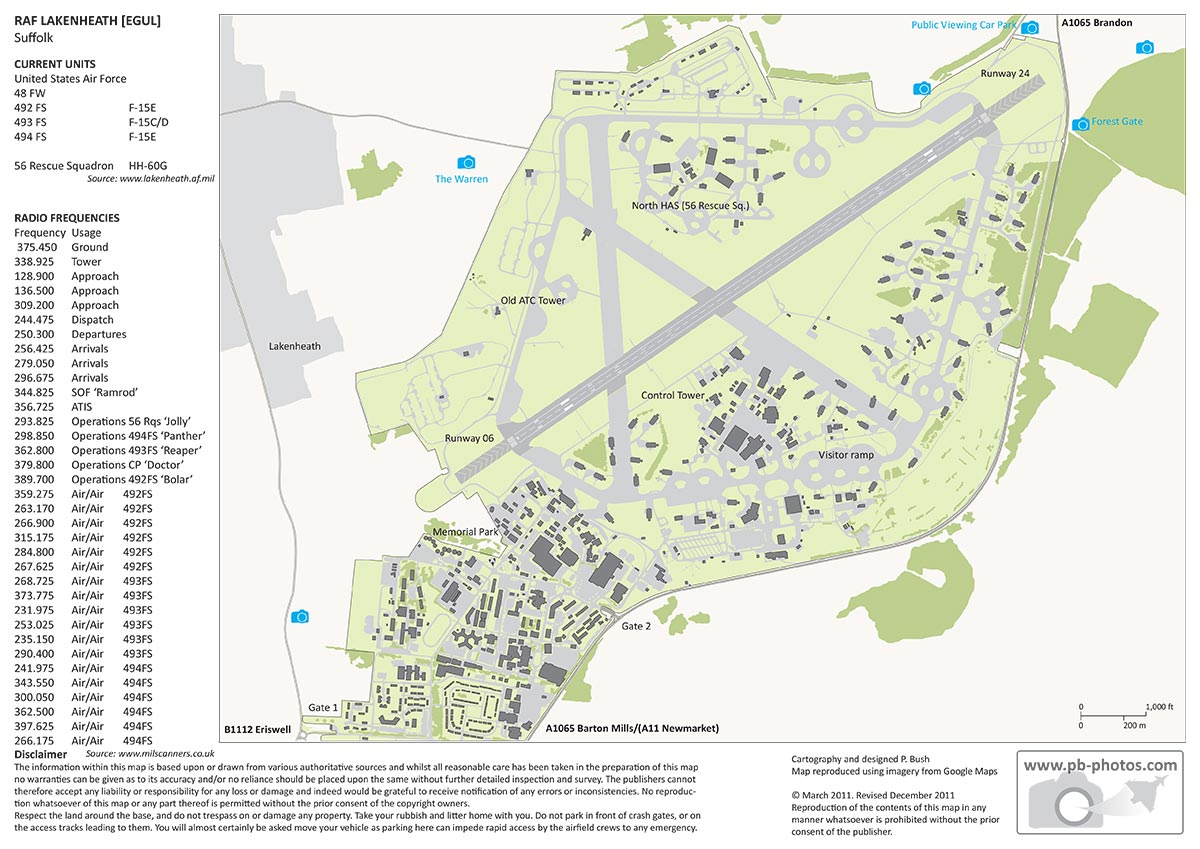 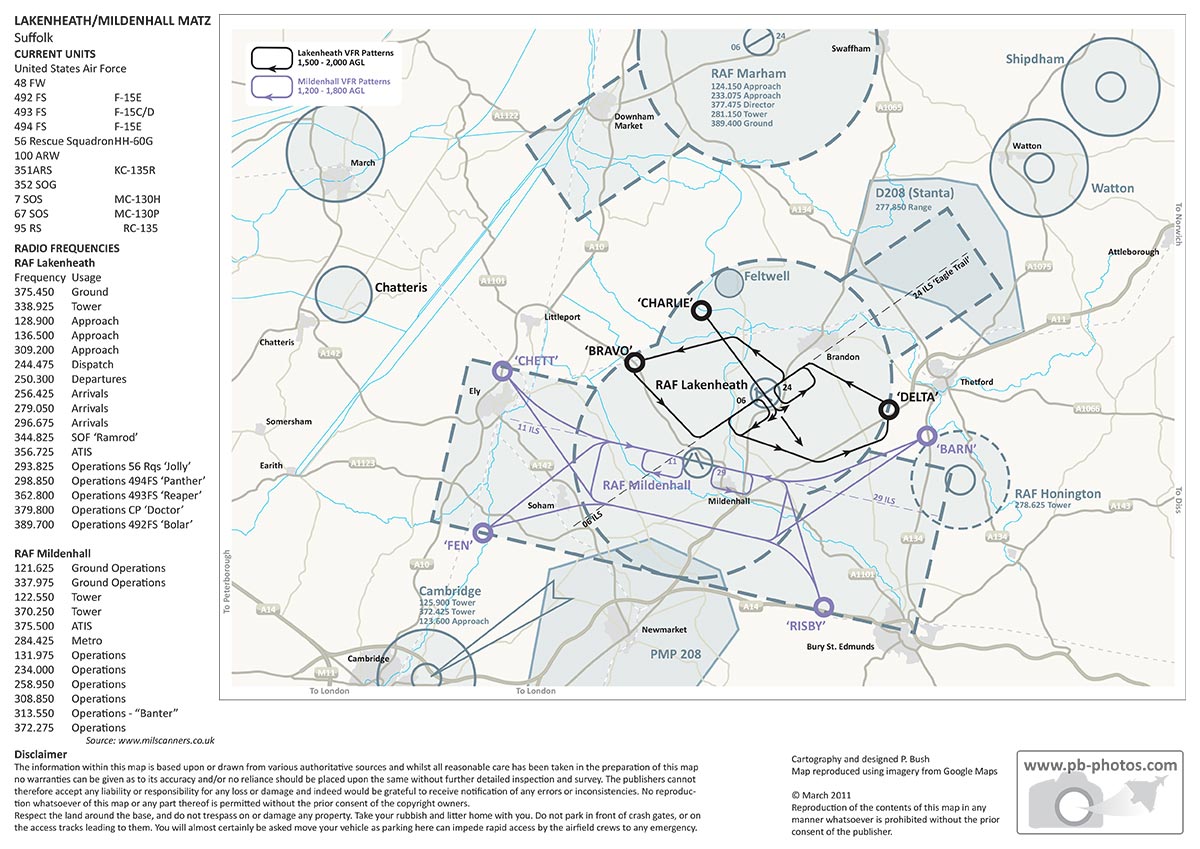 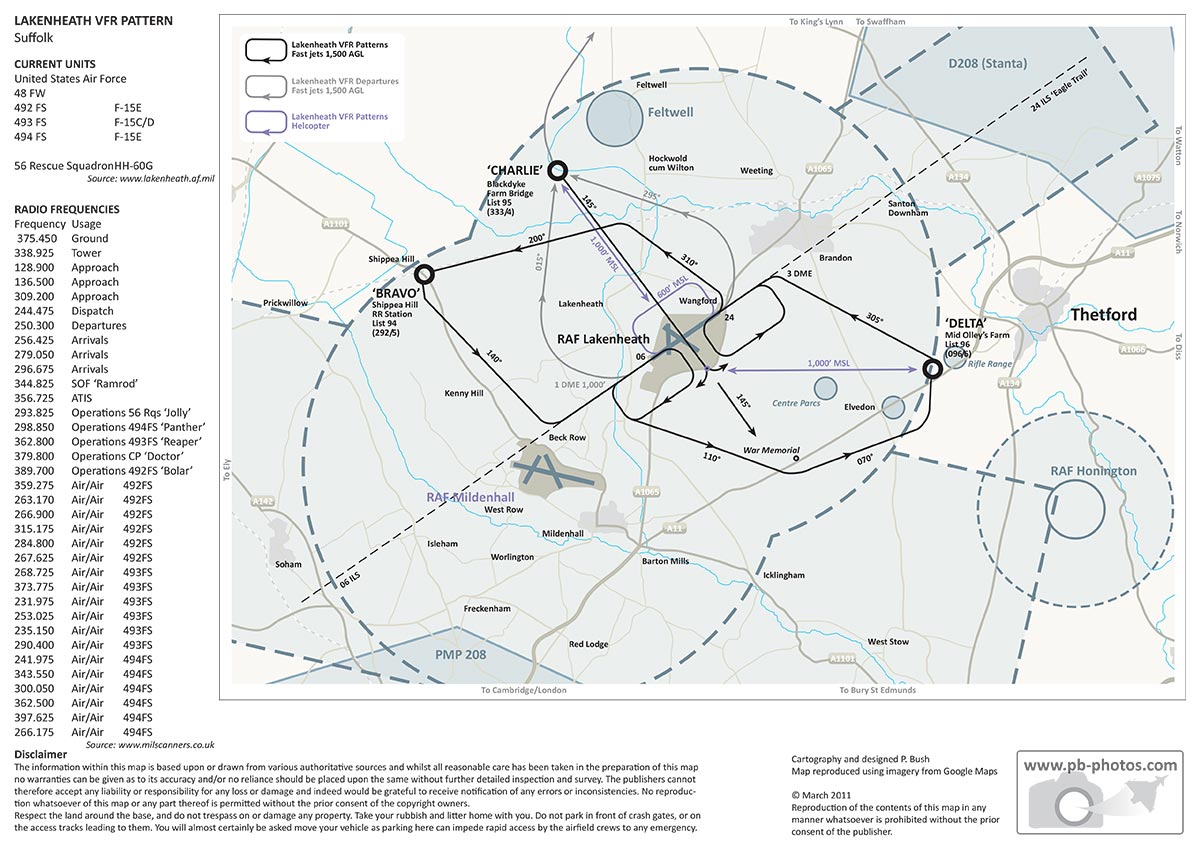 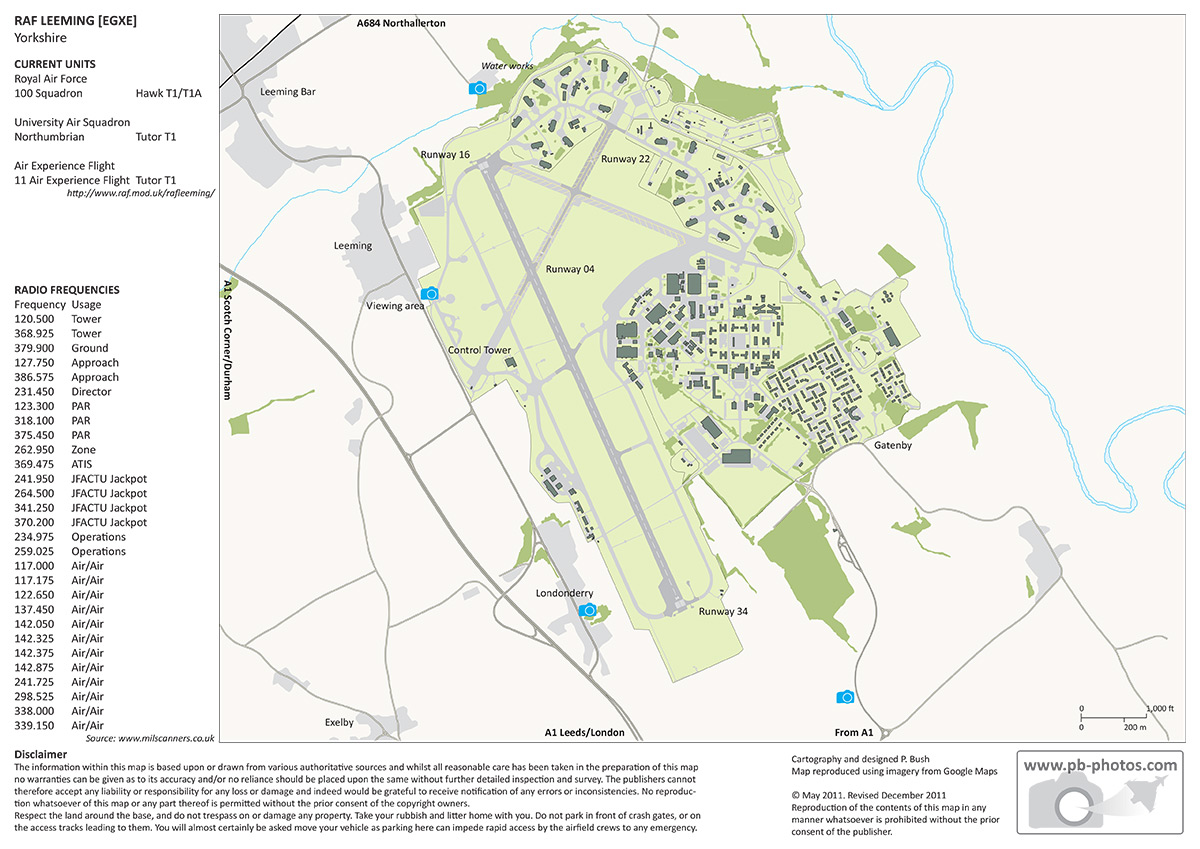 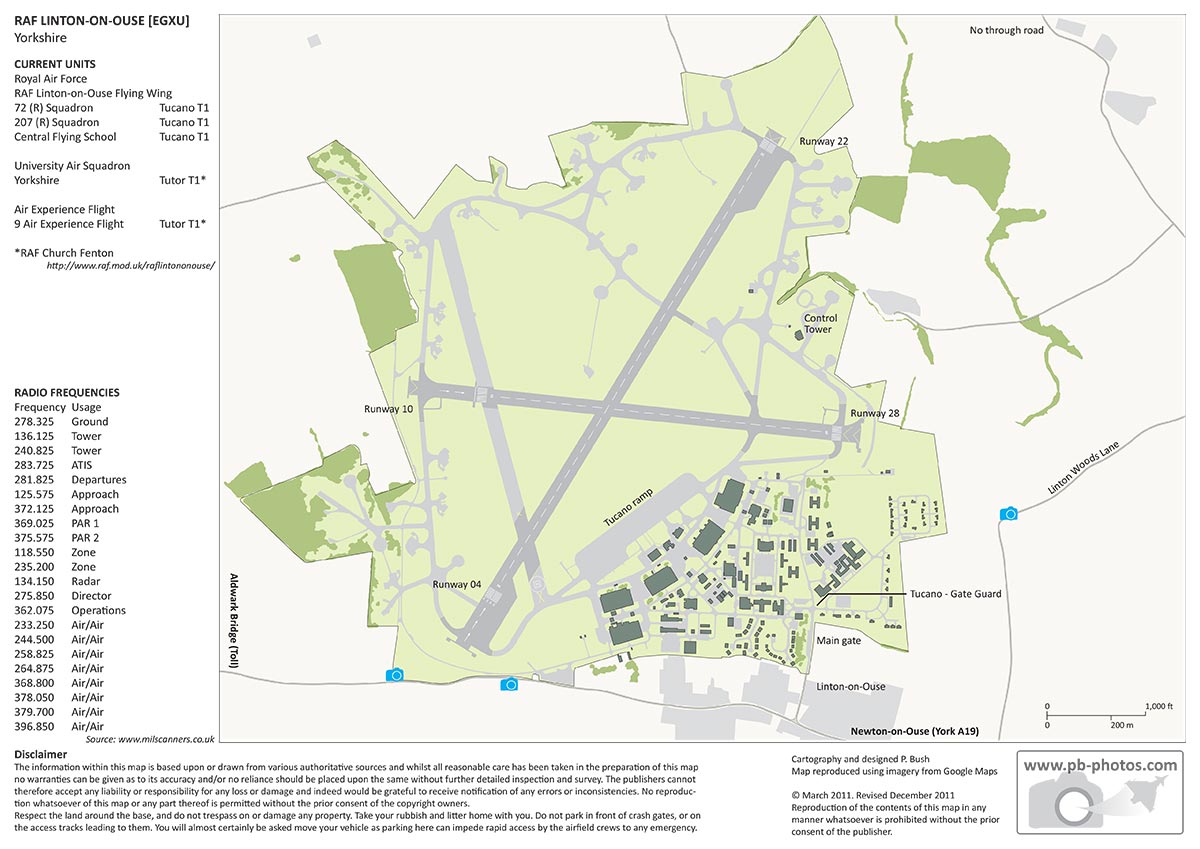 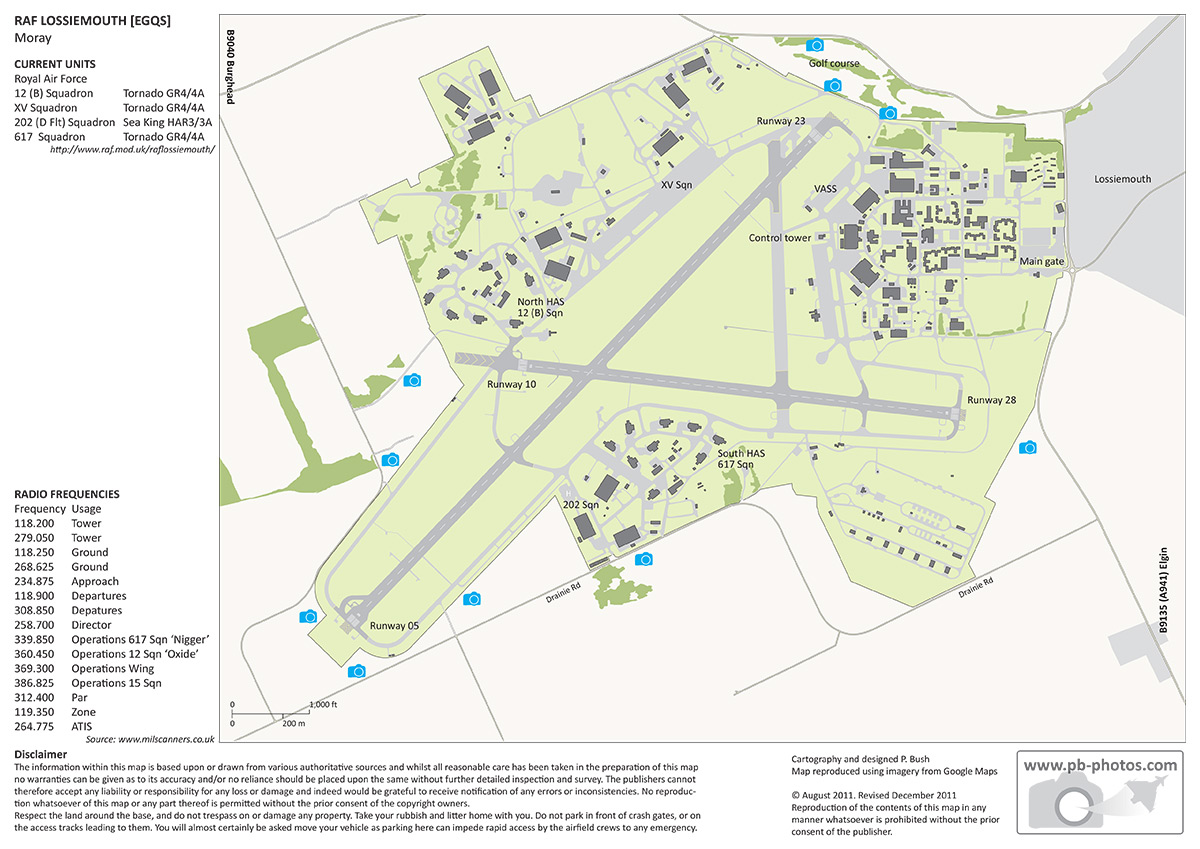 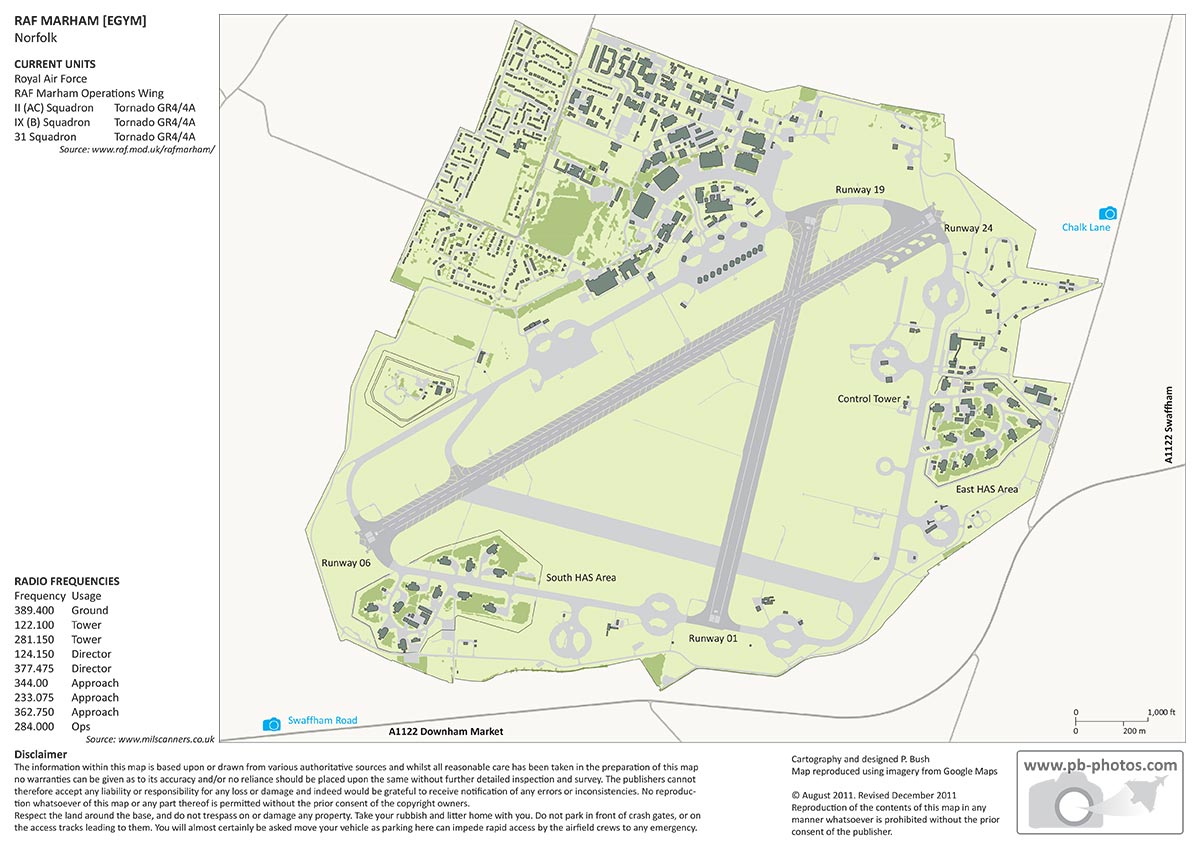 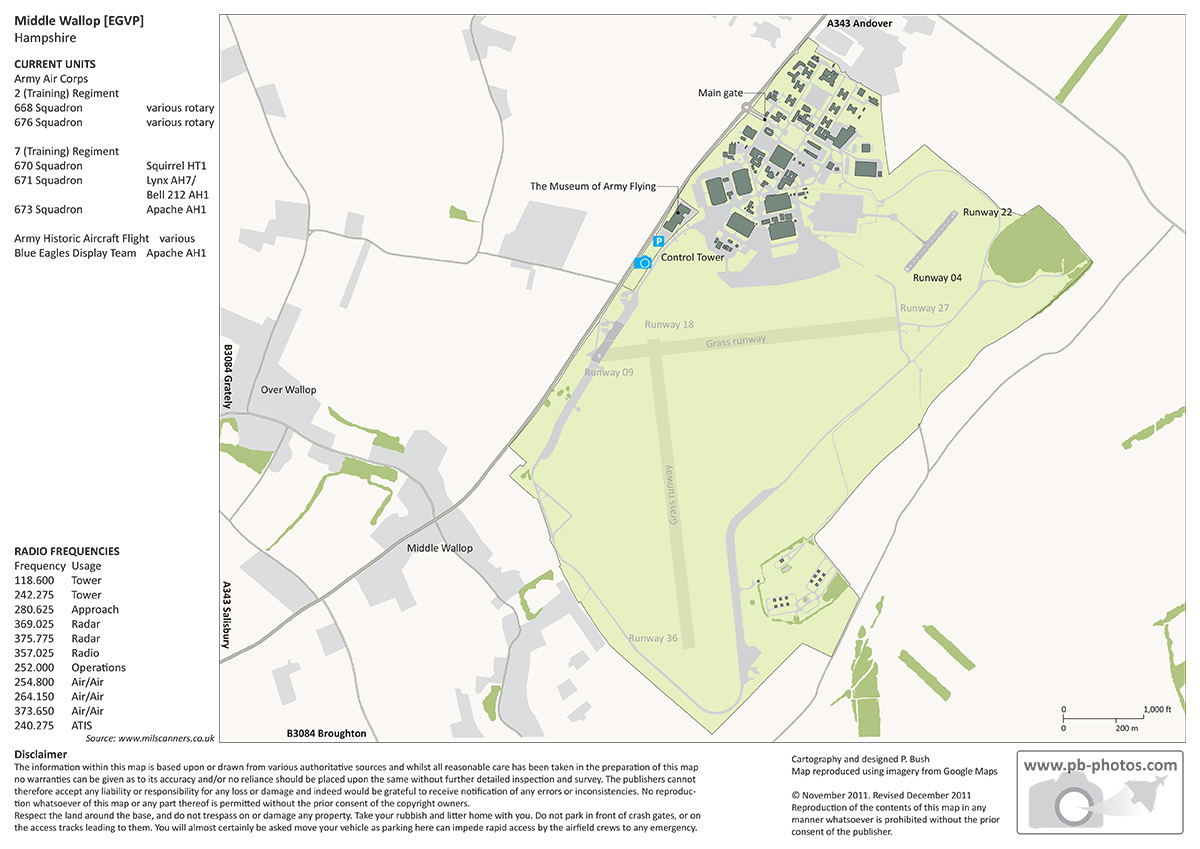 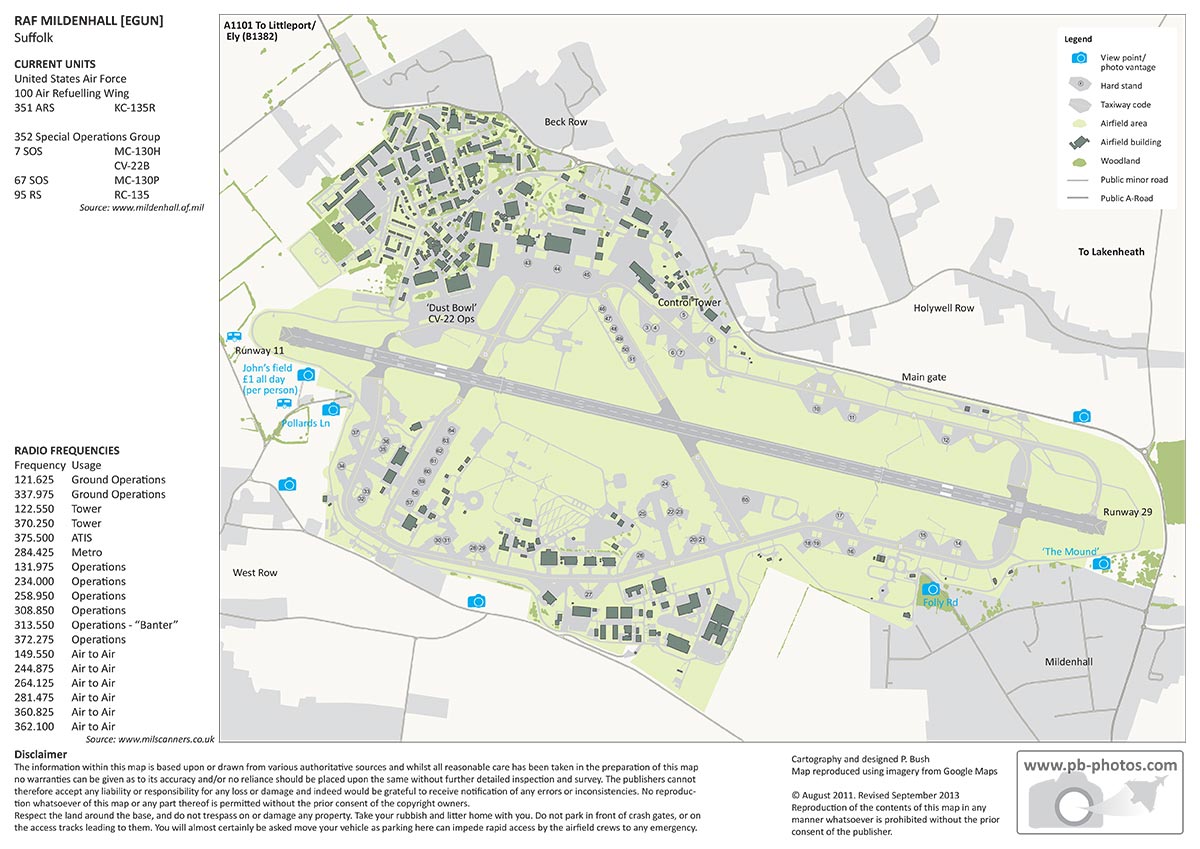 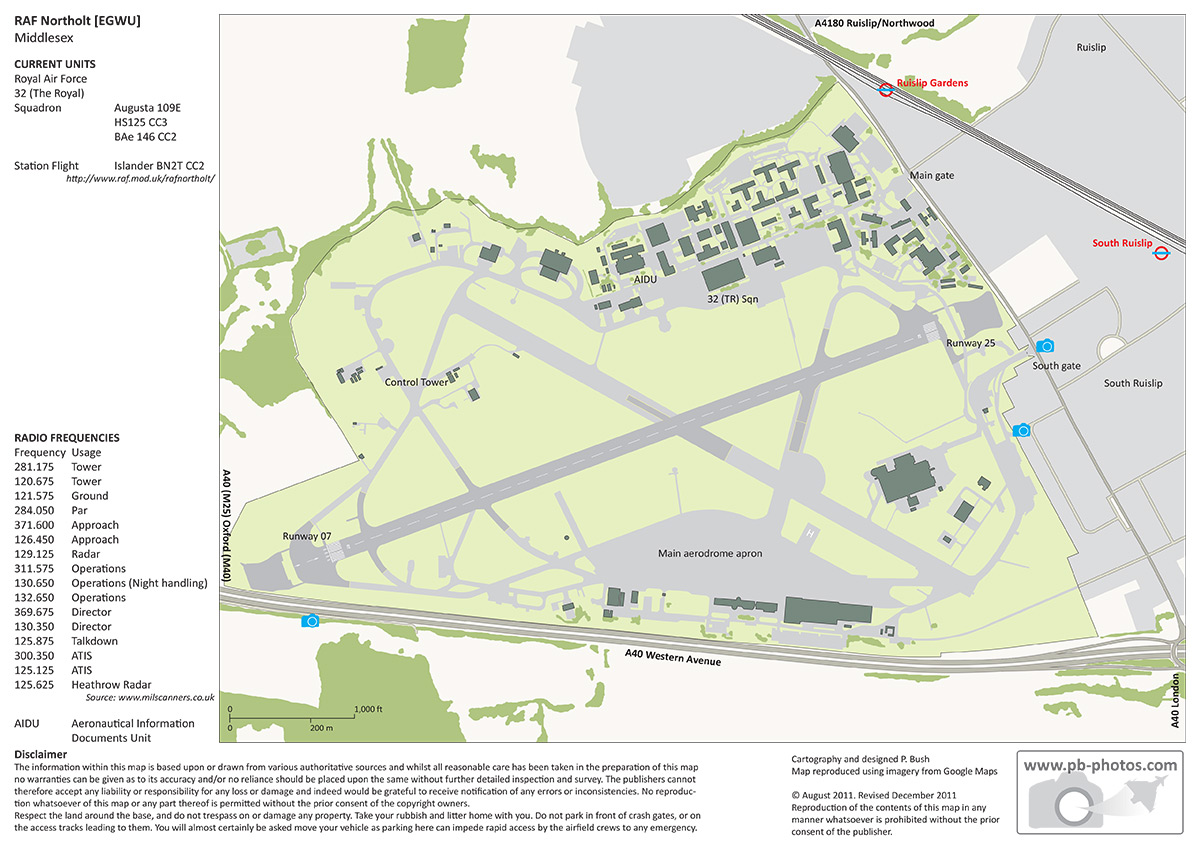 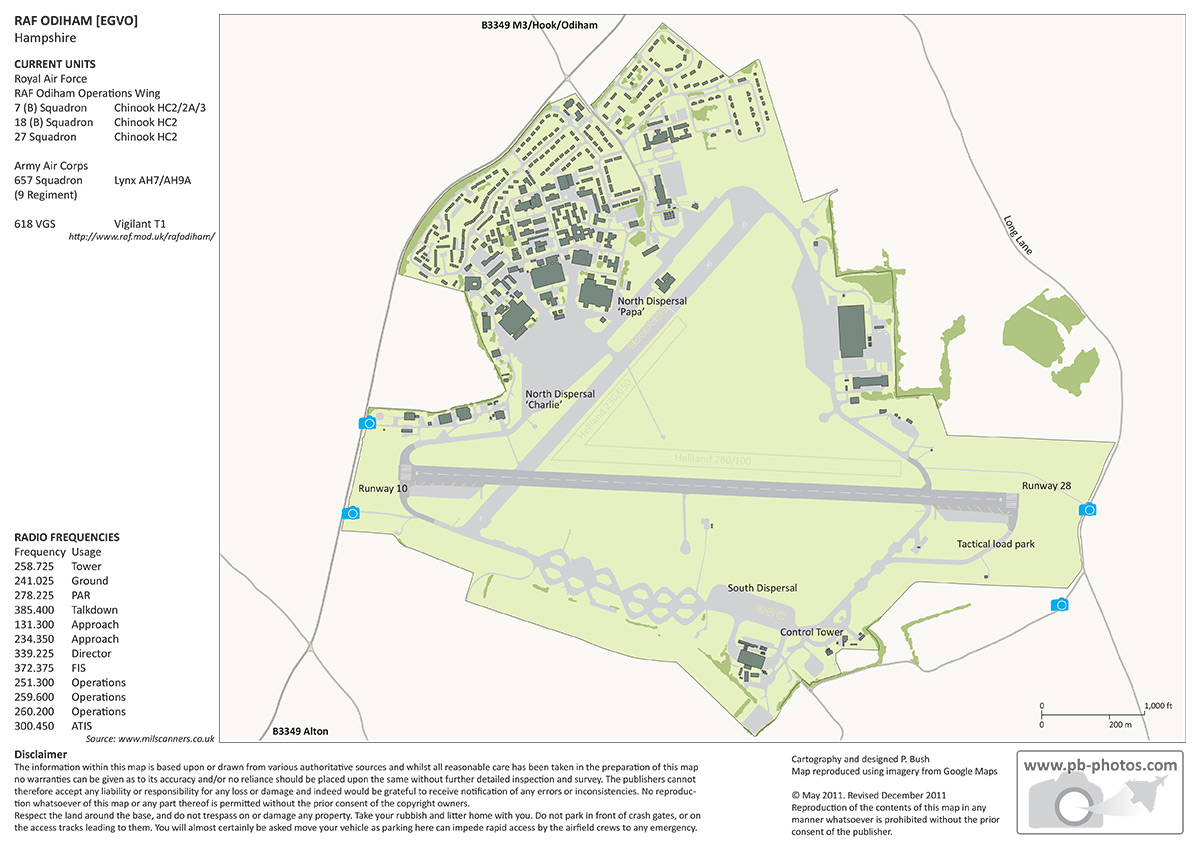 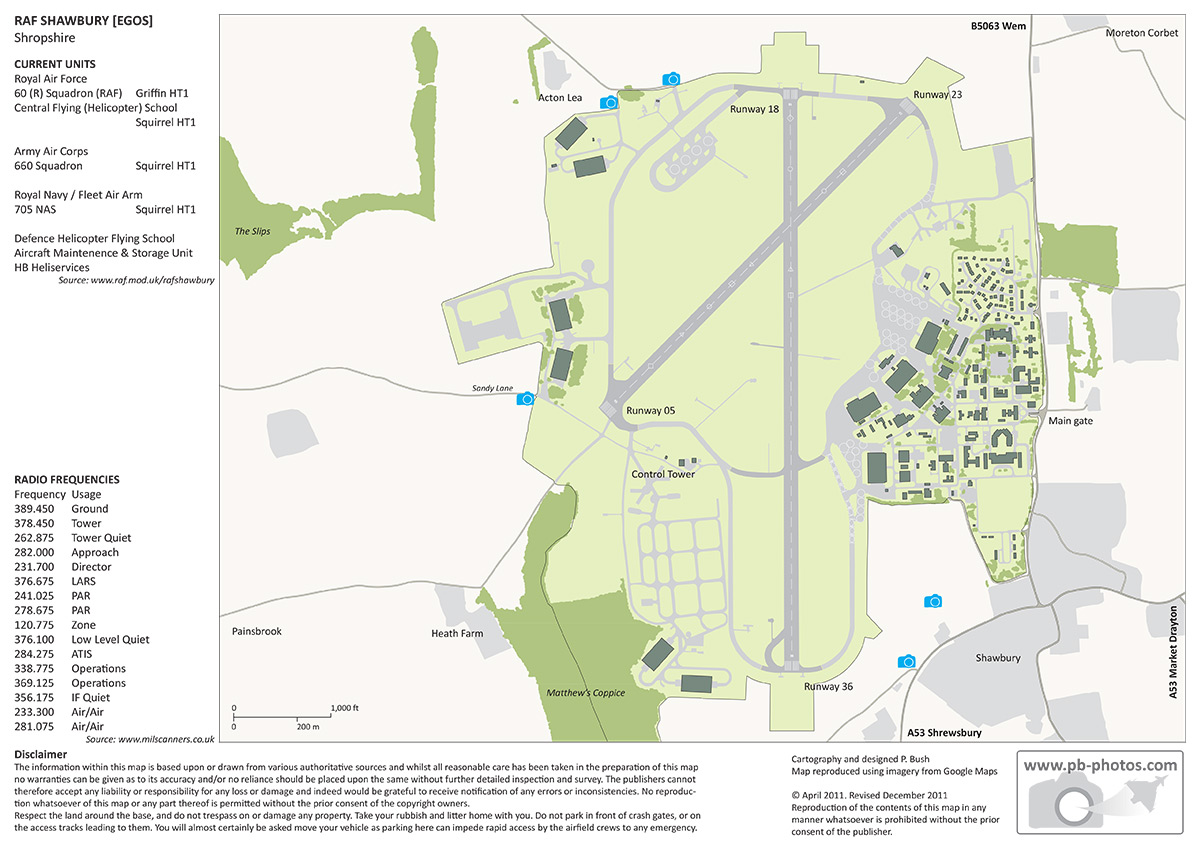 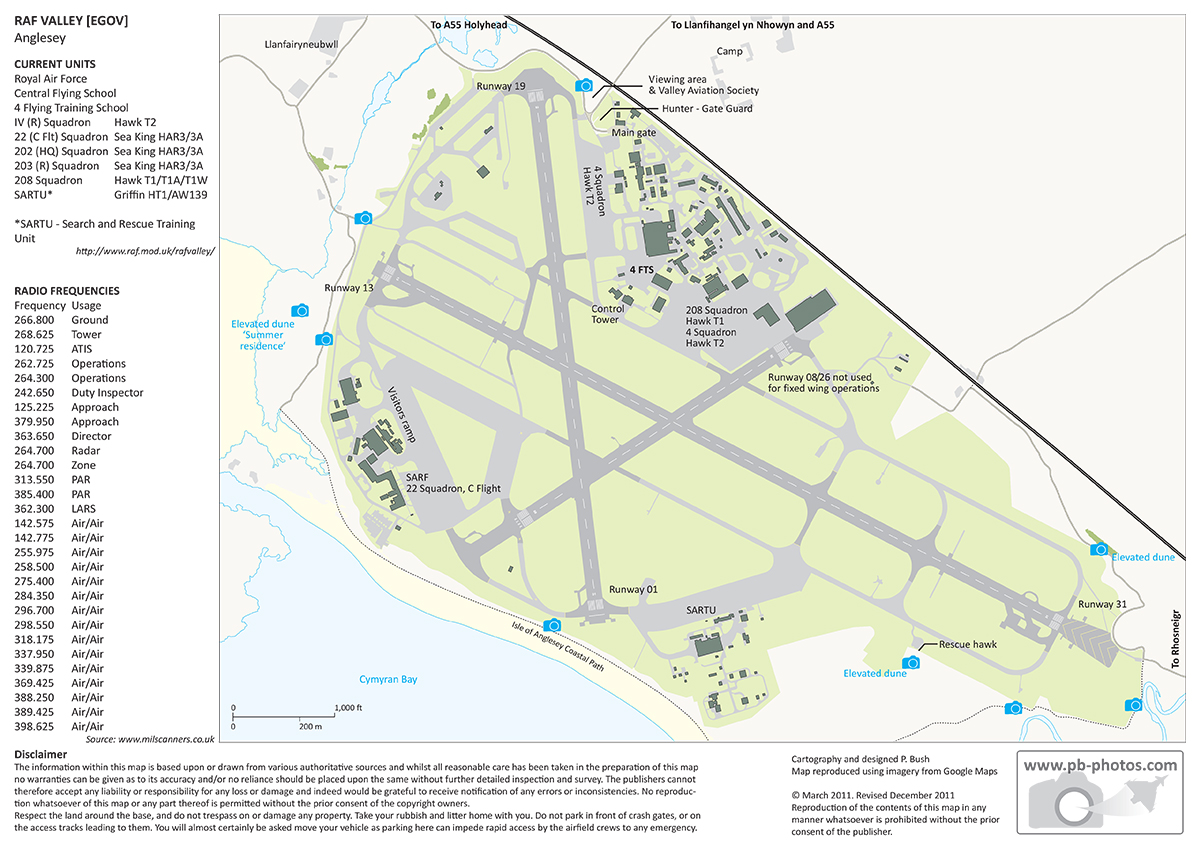 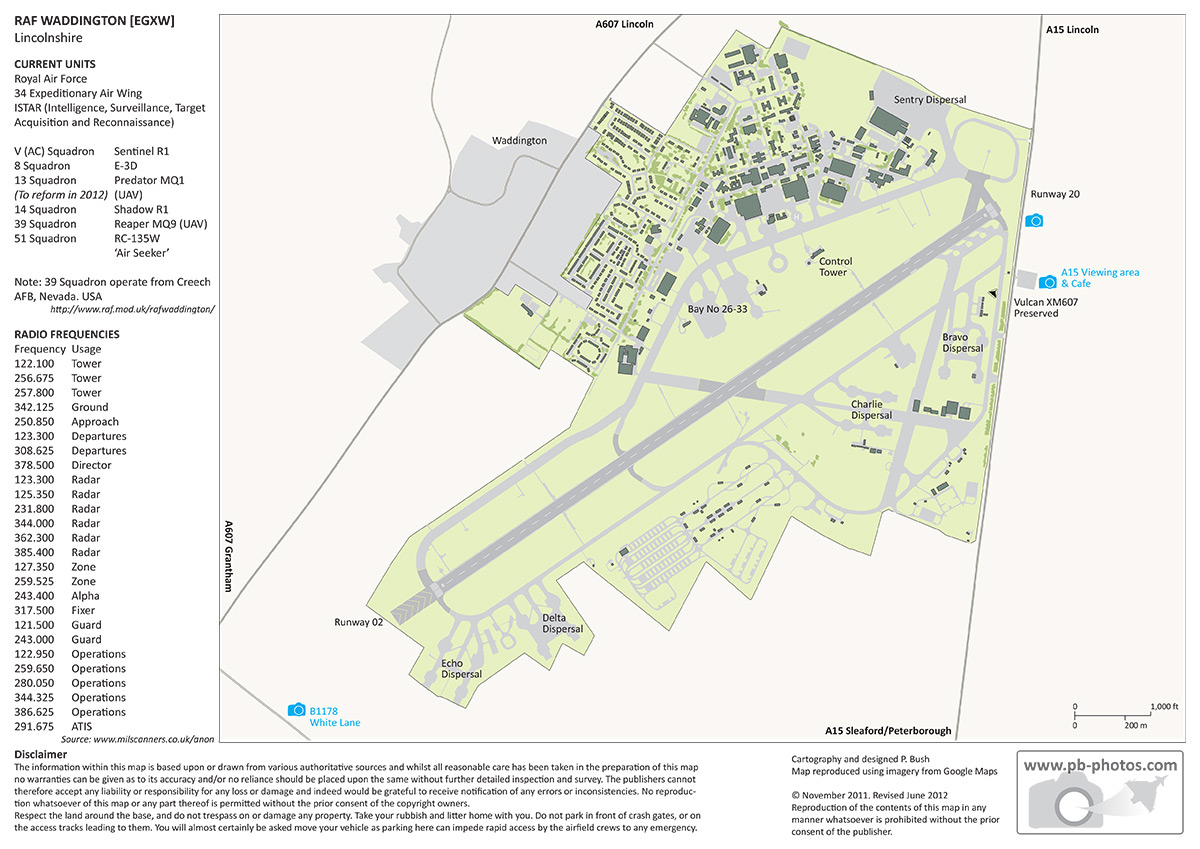 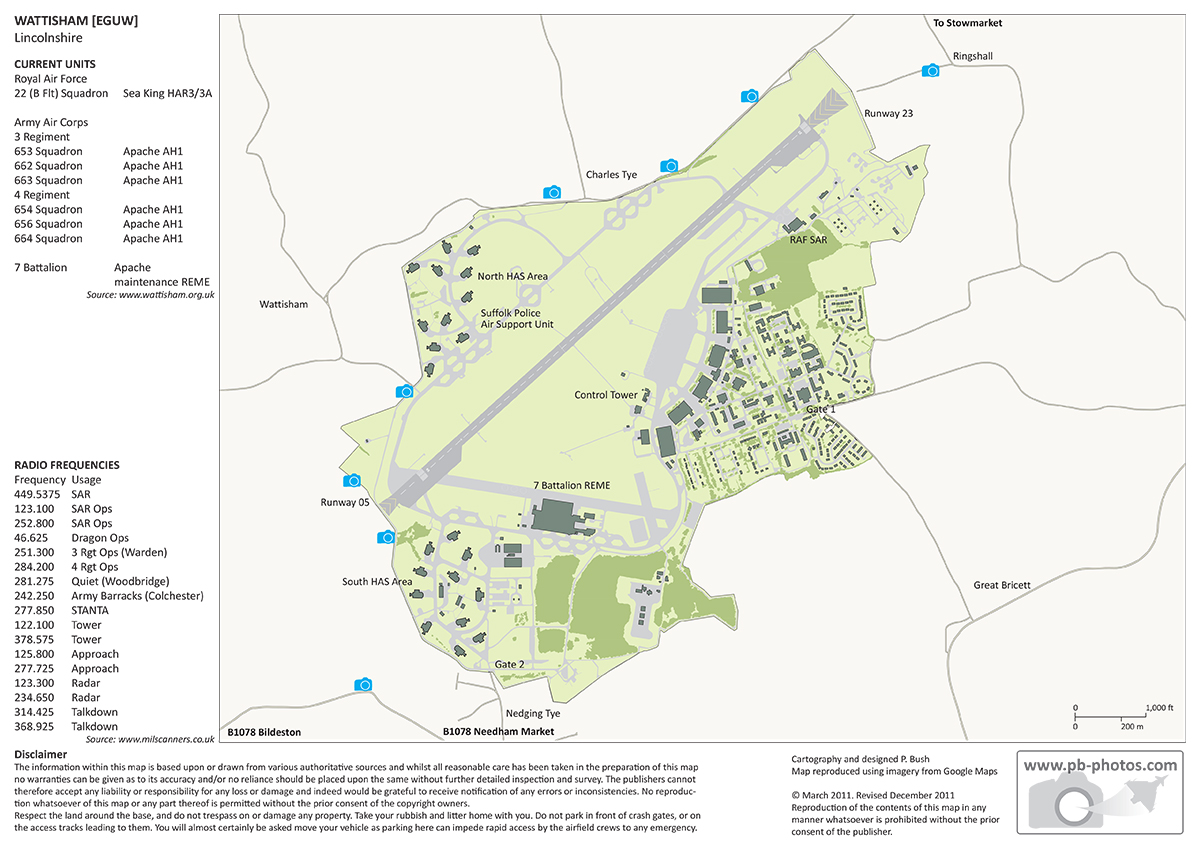 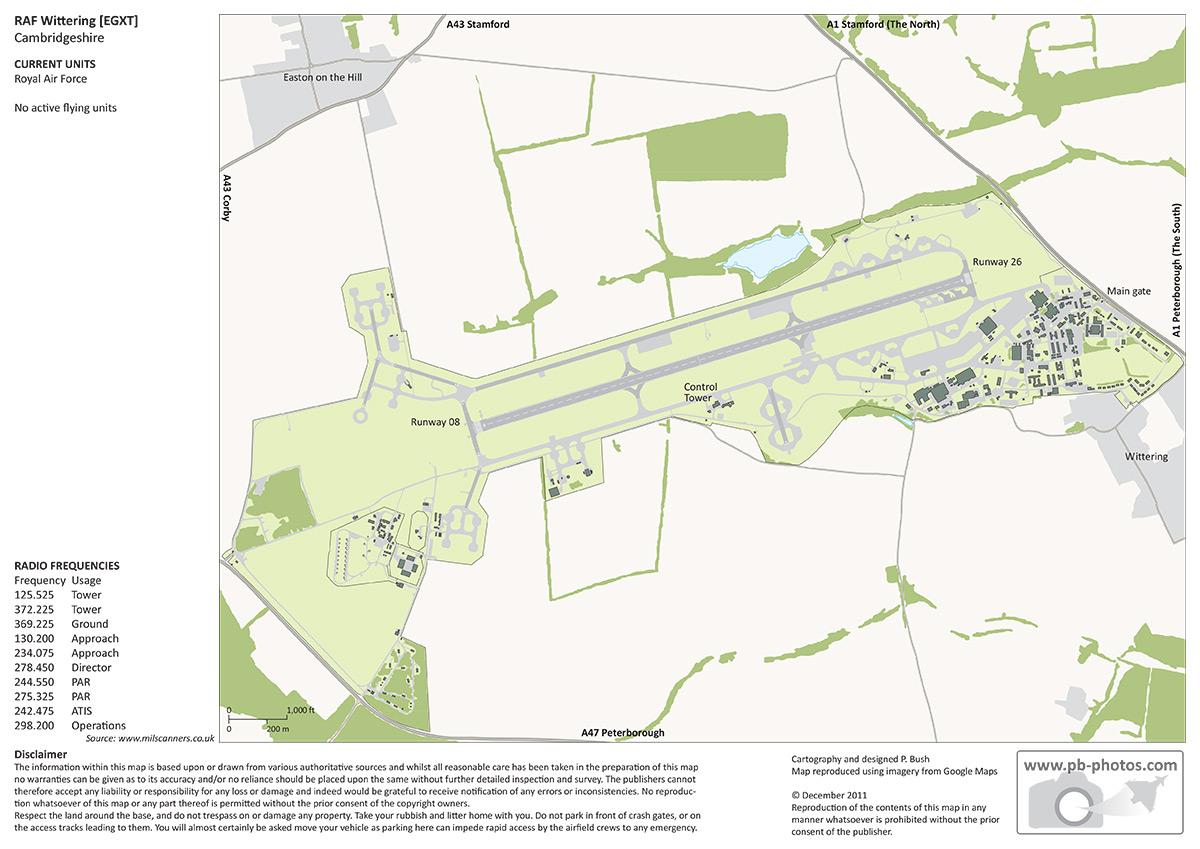 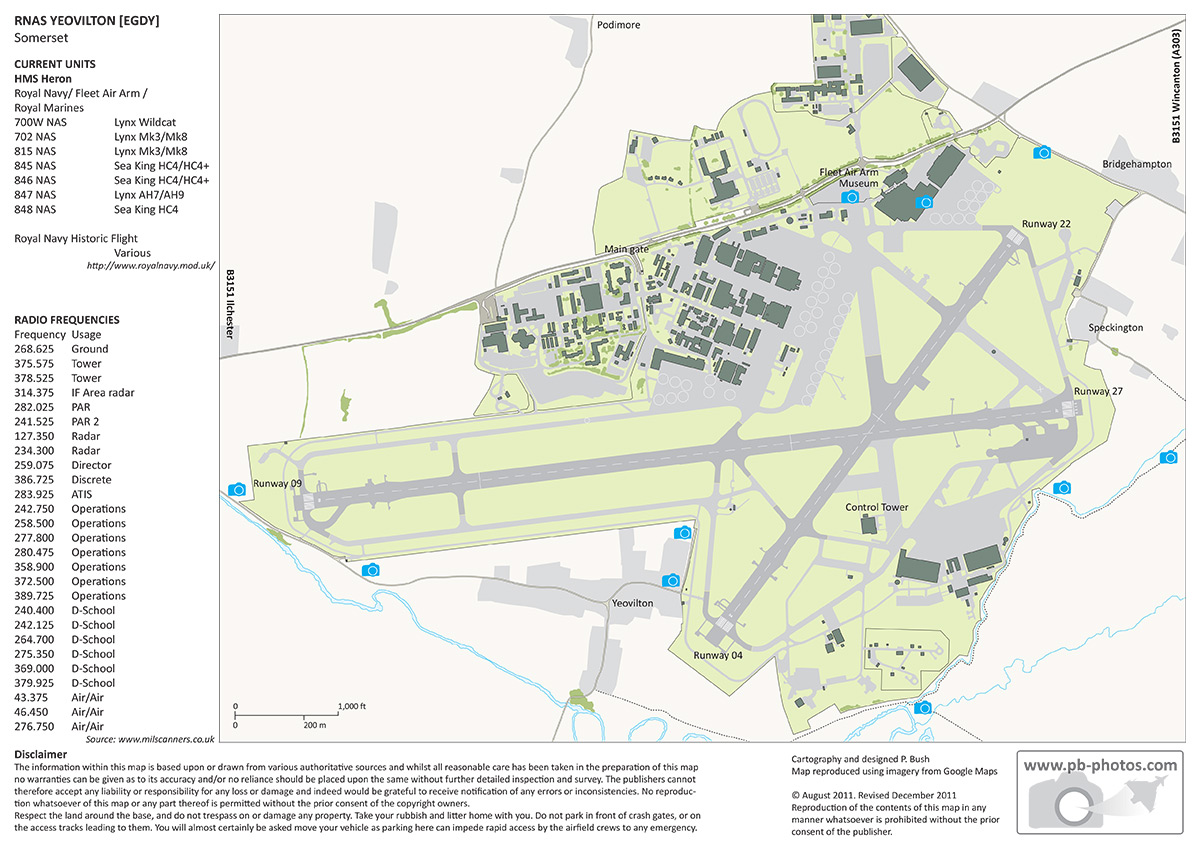