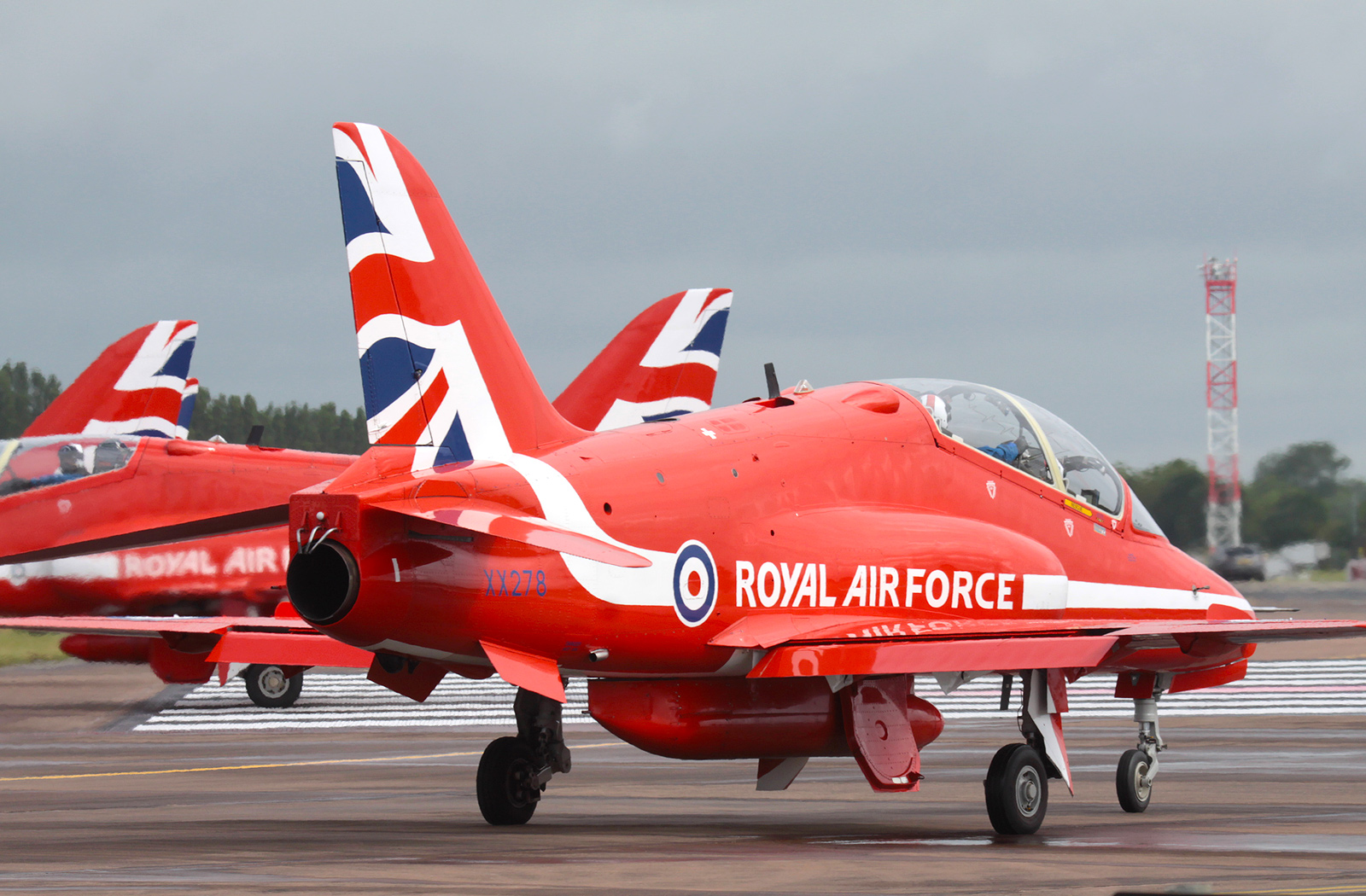 On with the show

The Royal International Air Tattoo, usually held in July. The show has a massive attendence in both crowds and aircraft. It attracts aircraft from air arms around the globe. Whilst the ticket price is high it is well worth every penny, some of which goes to the RAF Charitable Trust. RIAT has got a great reputation for attracting unique aircraft from around the world. A great show for the true aviation enthusiast

RAF Waddington in Lincolnshire, hosted the RAF premier airshow in the July each year. It was a great show featuring all the home nations arms including the Royal Air Force, Fleet Air Arm and the British Army. Other European Air Arms normally attended.

It was announced in September 2015 that the Waddington show would be cancelled on a perminent basis due to costs and security issues associated around the airfield. The RAF Scampton Airshow took place in Spetember 2017 as the RAFs premier airshow. The organisers then cancelled plans to run the event again in 2018 after it was revealed the inaugural event had made a loss. The Scampton airshow has now been shelved. The station is due to close in the mid 2020s. The only RAF hosted airshow in the country is at RAF Cosford. Sunday 14th June 2020 is the scheduled date. For more information visit Cosford Airshow website

Farnborough International Air & Trade show takes place at Farnborough Airfield, situated between Farnborough and Fleet and the site of the historic Royal Aircraft Establishment. The bi-annual Air & Trade Show attracts the latest military and civil aviation hardware. The first 5 days of the event are for Trade and then tey have two public days on the weekend. The next show is in July 2020