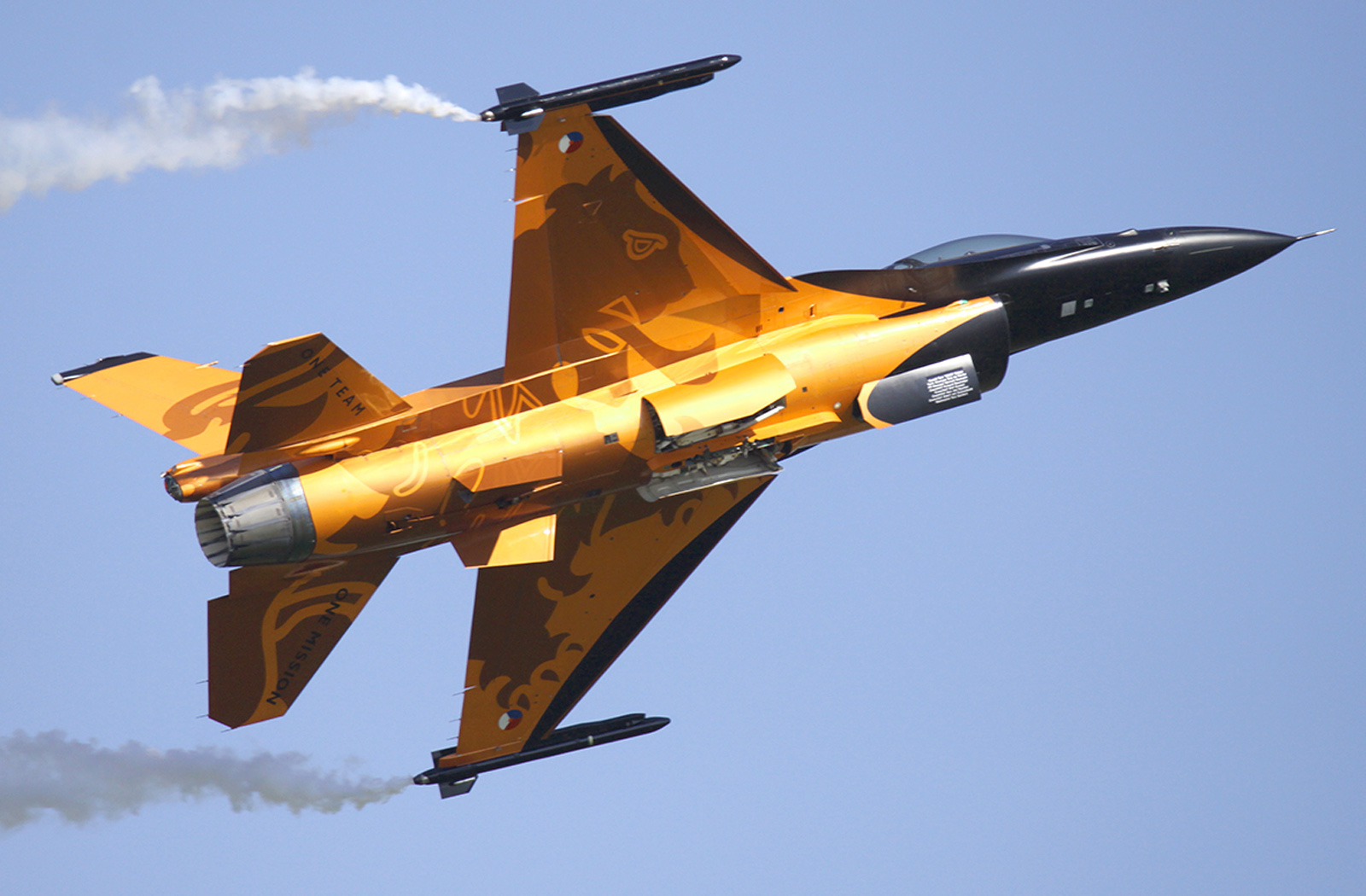 The show was held annually over the first weekend of July at Royal Air Force Waddington, Lincoln, the RAF Waddington International Air Show was the largest of all RAF air shows, regularly attended by over 140,000 visitors. Since its inaugural year 1995, the Air Show had grown in size and popularity; the show offers a truly unforgettable family day out as well as providing some outstanding corporate and private hospitality packages.

The main purpose of the event was to increase public awareness and understanding of the RAF and its role today. All proceeds from the Air Show are donated to RAF and local charities each year. The spectacular 7-hour flying display features the fabulous Red Arrows, the Battle of Britain Memorial Flight, the RAF Falcons freefall parachute team and many more military and civilian aircraft from the UK; it was also heavily supported by military forces from around the world. Ground displays included 2 exhibition hangars, funfair, classic cars display, pleasure flying and much more.

Following a brief appearance at RAF Scampton the only official airshow is at RAF Cosford in Shropshire. Held annually in June it is a great chance to see the very best of past, present and future aircraft in the Royal Air Force.

Photographs from past shows 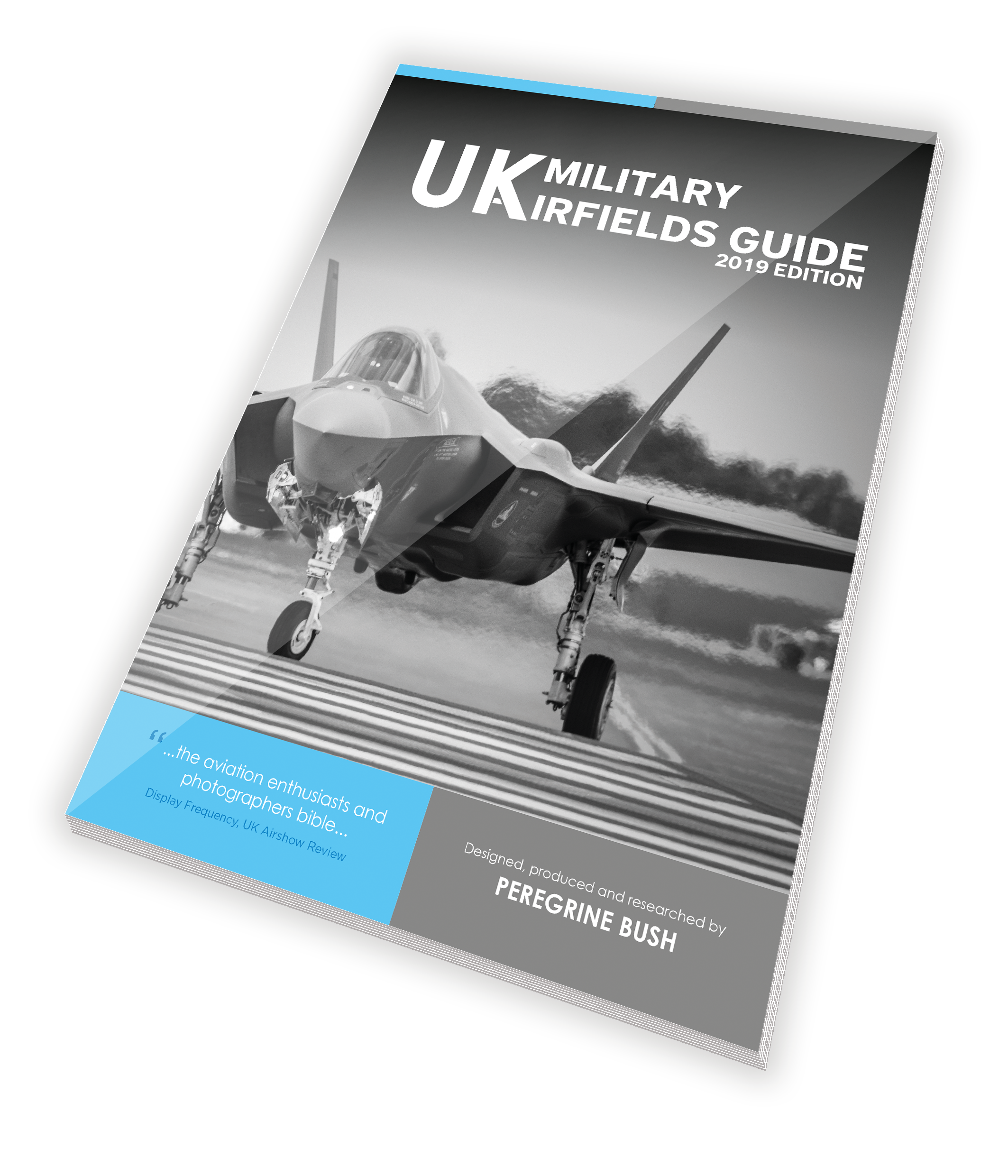 This 2019 edition of the guide has been produced for aviation enthusiasts, spotters and photographers. It includes the United Kingdom’s military airfield establishments featuring full colour maps of those operated by Royal Air Force, Royal Navy, British Army, United States Air Force and the Ministry of Defence